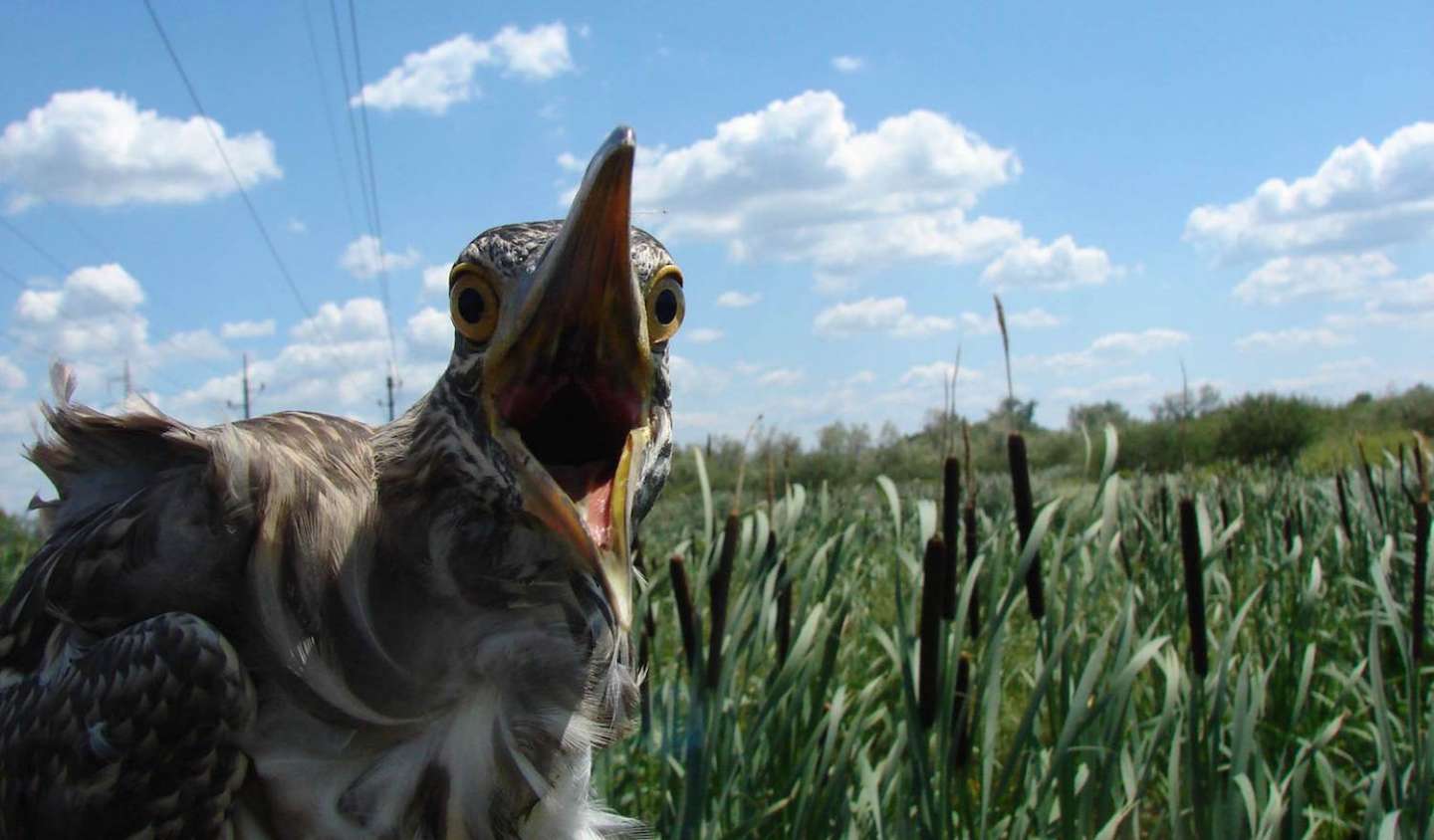 We assume that during the monitoring of power lines, many birds will be found injured as a result of collisions. These are often serious injuries, the most common fractures that require immediate professional assistance. Within the project there will be purchased equipment for 8 rehabilitation stations under the State Nature Conservancy (Bratislava, Malacky, Dunajská Streda, Nitra, Banská Štiavnica, Brzotín, Rimavská Sobota, Trebišov), there will also be repaired aviaries and other spaces for disabled animals. In Rozhanovce in Kosice there will be a completely refurbished large Rehabilitation Centre, University of Veterinary Medicine and Pharmacy in Košice. These facilities will treat and rehabilitate birds found during monitoring or outside. We assume that during the duration of the professional care, help will be given to at least 250 individual different species of birds.

Email This email address is being protected from spambots. You need JavaScript enabled to view it.
More in this category:
« Preventing collisions Nesting and foraging opportunities »
back to top