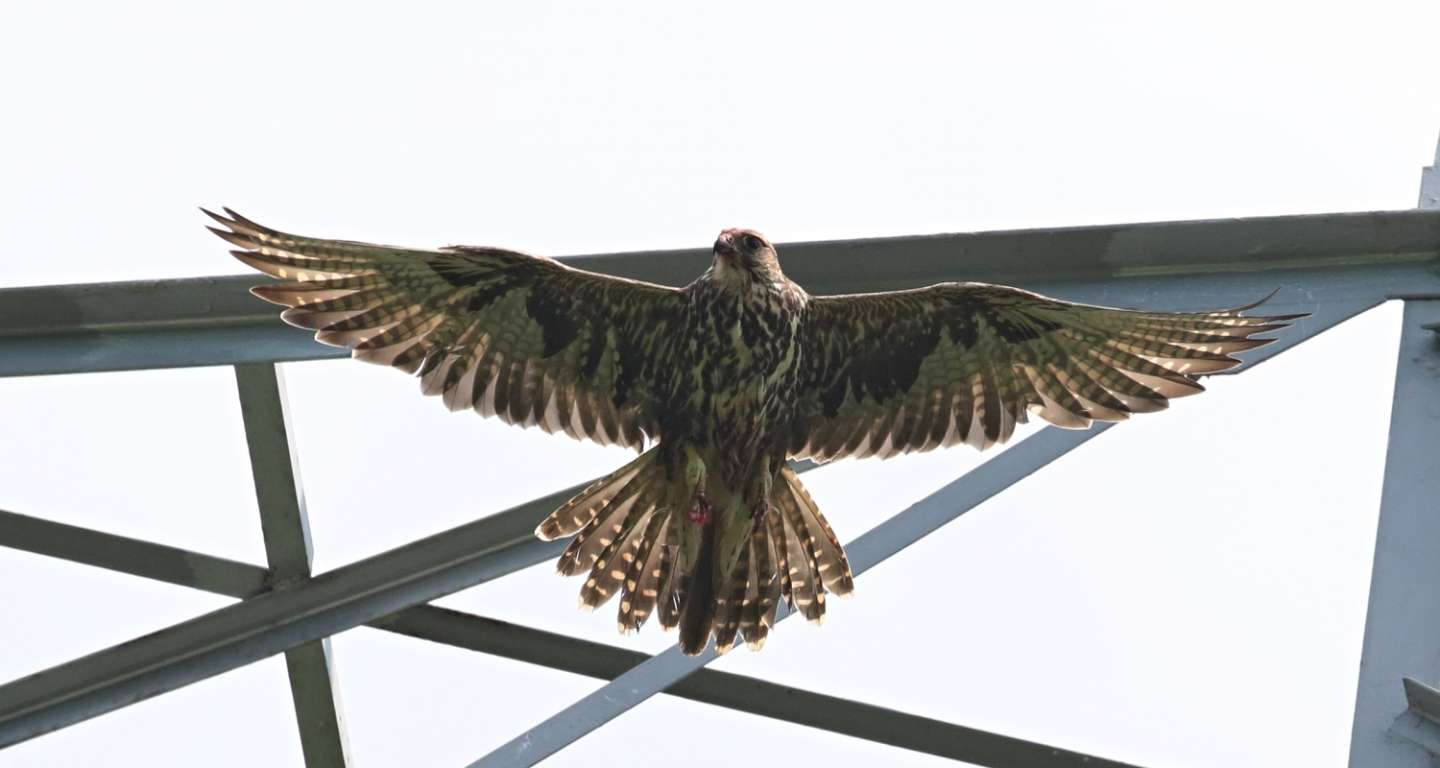 In order to protect birds from collisions into electrical power lines and preventing collisions we organise specialized monitoring. Research has been carried out on nearly eight thousand overhead electrical lines type 22kV and 110kV, in order to identify the most dangerous sections from a collisions point of view. Thereafter, ecologisation of these sections will be done through the installation of bird flight diverters. We expect that within a range of about 80km, birds will be protected against collisions due to monitoring. It is important that through the monitoring, high risk power lines will be identified. Targeted, systematic monitoring ensures effective use of funds for ecologisation and conservation of birds. Energy companies will provide financial contribution for the purpose of co-financing the project.

In addition, at least 500 trees will be planted for the purpose of revitalizing the existing wind breaks, or creating new ones, since such vegetation can increase the visibility of electric lines for birds and limit such collisions. Environmental aspect convenient vegetation follows that the closer the vegetation is situated to the potentially risky power lines, the greater the chance that the birds over flight not only vegetation, but also power lines in neighborhood. Trees will be planted corresponding to species composition and conditions of the local environment.

The creation of the conception of solving the problem of dangerous power lines vs. birds will be in cooperation with Slovak Energy companies, Nature Conservancy organisations and the Ministry of Environment. They will be supporting the project and will contribute to the goal.

Email This email address is being protected from spambots. You need JavaScript enabled to view it.
More in this category:
Rehabilitation of injured birds »
back to top