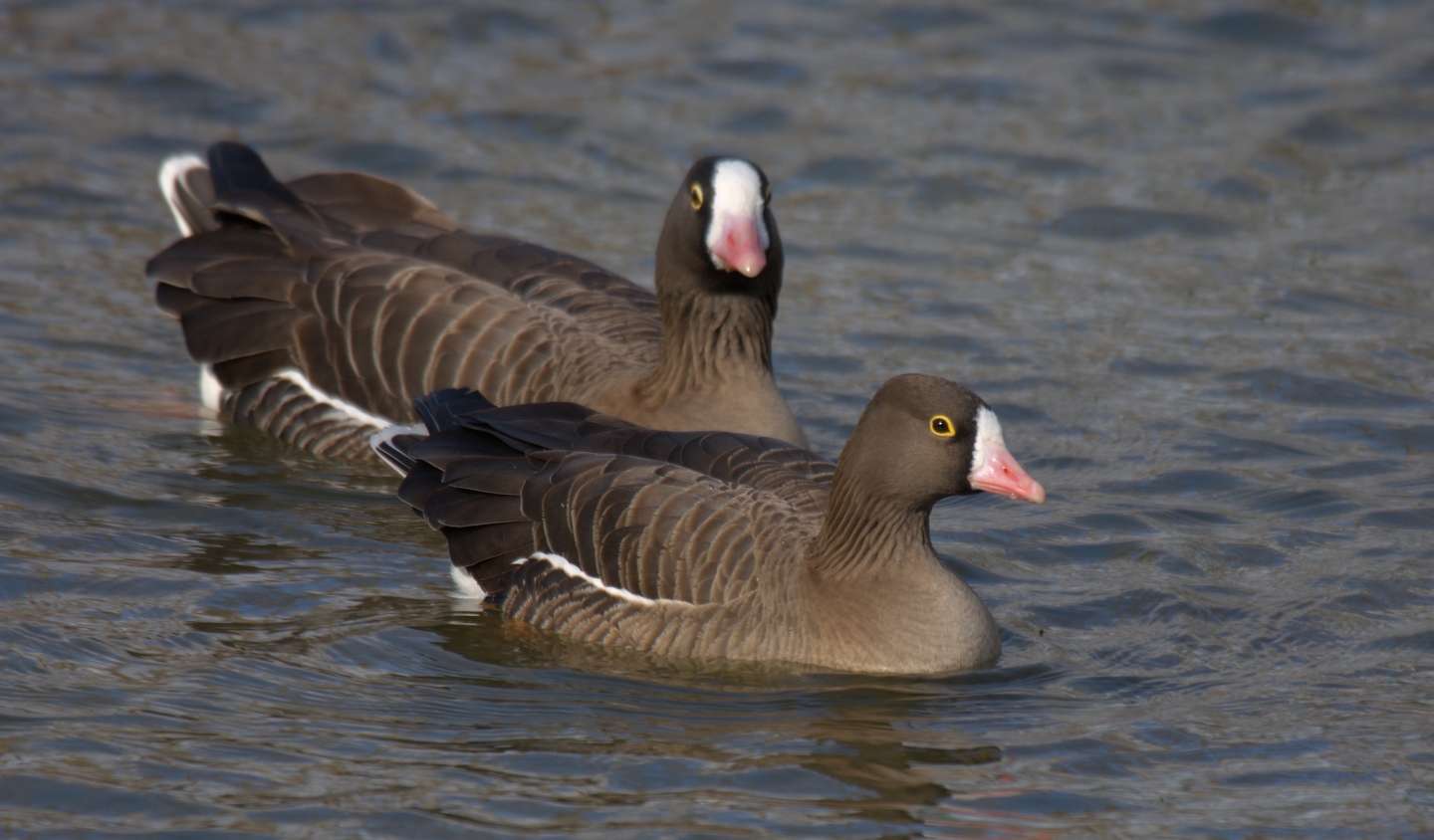 View the embedded image gallery online at:
https://www.lifeenergia.sk/en/component/k2/item/462-anser-erythropus.html#sigProIde91e711bec
More in this category:
« SPECIES Imperial Eagle »
back to top