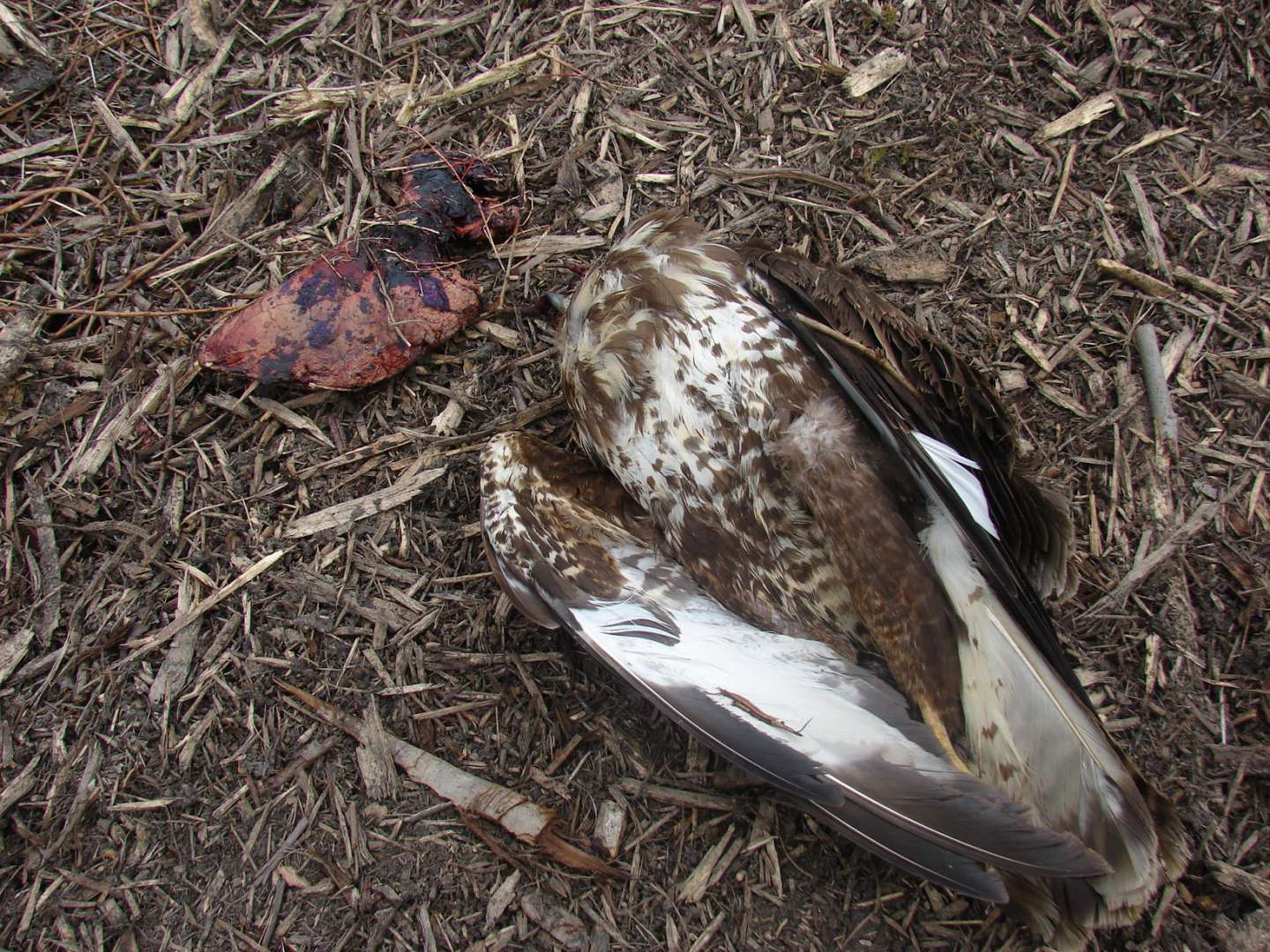 View the embedded image gallery online at:
https://www.lifeenergia.sk/en/component/k2/item/468-when-mapping-were-found-lethal-bait.html#sigProIdf4a9fd9423
More in this category:
« Ongoing cold weather has a considerable influence on the abundance of juveniles Is environmental education important for schools? We asked students and teachers. »
back to top