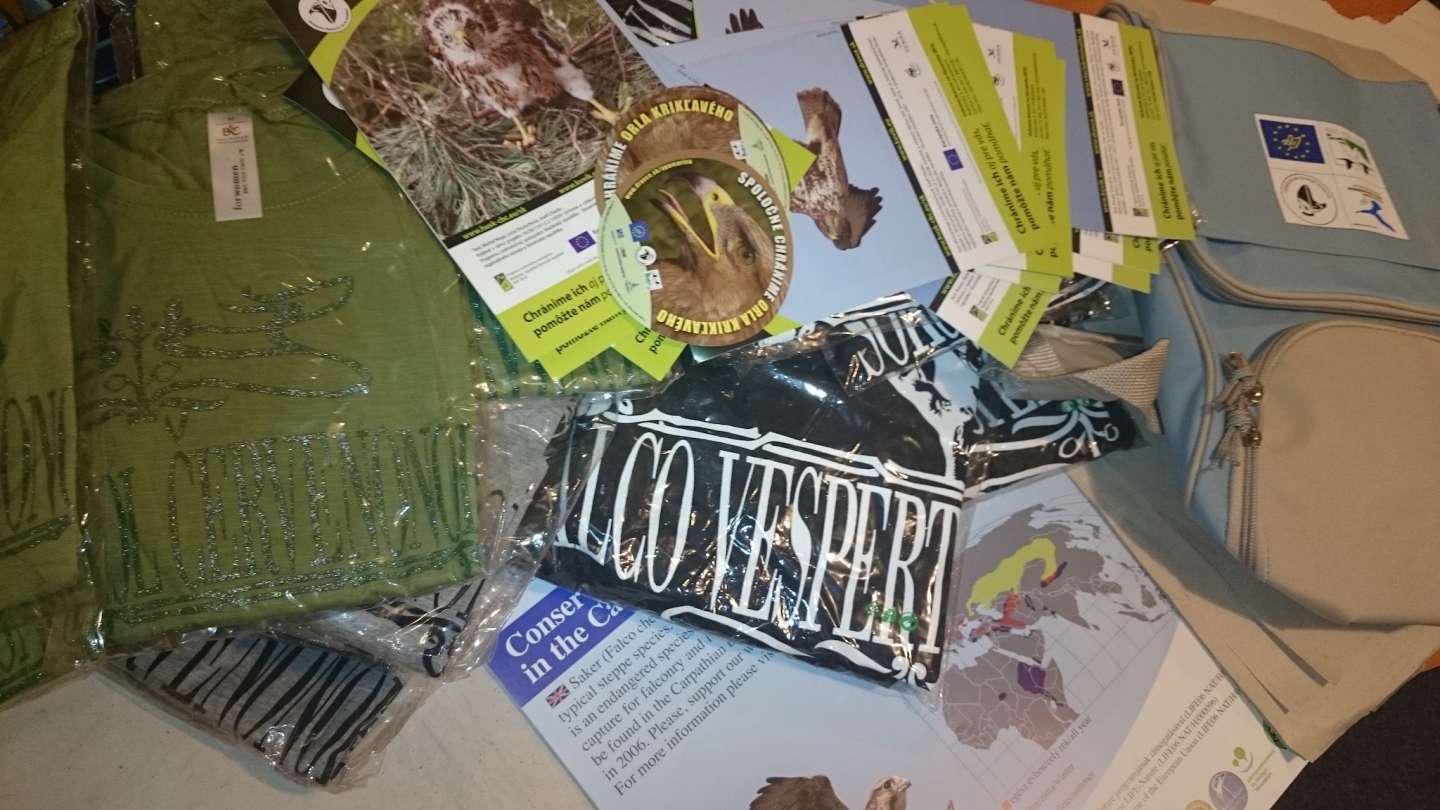 Is there a Special Protected Area behing your house? – Slovak people were asked on “virtual” street

During these days the team of LIFE Energy has evaluated results of a public questionnaire “Energy in the street”. This inquiry was meet with an unexpected response – altogether 548 people responded on questions focused on conservation of birds and questions being solved under the LIFE Energy project. Different social groups of public joined the online research with different level of awareness. 9 from 300 municipalities have published the research on their web page, what we are thankful for.

The replies confirmed that the public is aware about the conservation of birds as a compact question. About 80% is aware of the danger of power lines for birds, almost half of the people have noticed different measures for bird protection.

About 80% is familiar with the term of Special Protected Area, but only half on the people were able to identify particular SPA in their neighbourhood.

We have also been interested how people will act in case when they find injured bird or a joung bird left alone. Despite of this question is quite challenging half of the people would act in the proper way concerning the valid law. Only 10% would act incorrectly and would take the bird home. Almost half of the people are familiar with the term of rescue centre. It is alarming that as far as 90% of people are not satisfied with the environment they live in, especially with pollution of air, water, with waste, noise and lack of green places.

After 4 years these results will be compared with the same questions in the same online inquiry. 7 people were chosen and awarded from all of the people who participated on the inquiry.

Tweet
More in this category:
« Unique research on the birds brought new knowledge Cold days – best conditions to carry out the field work »
back to top