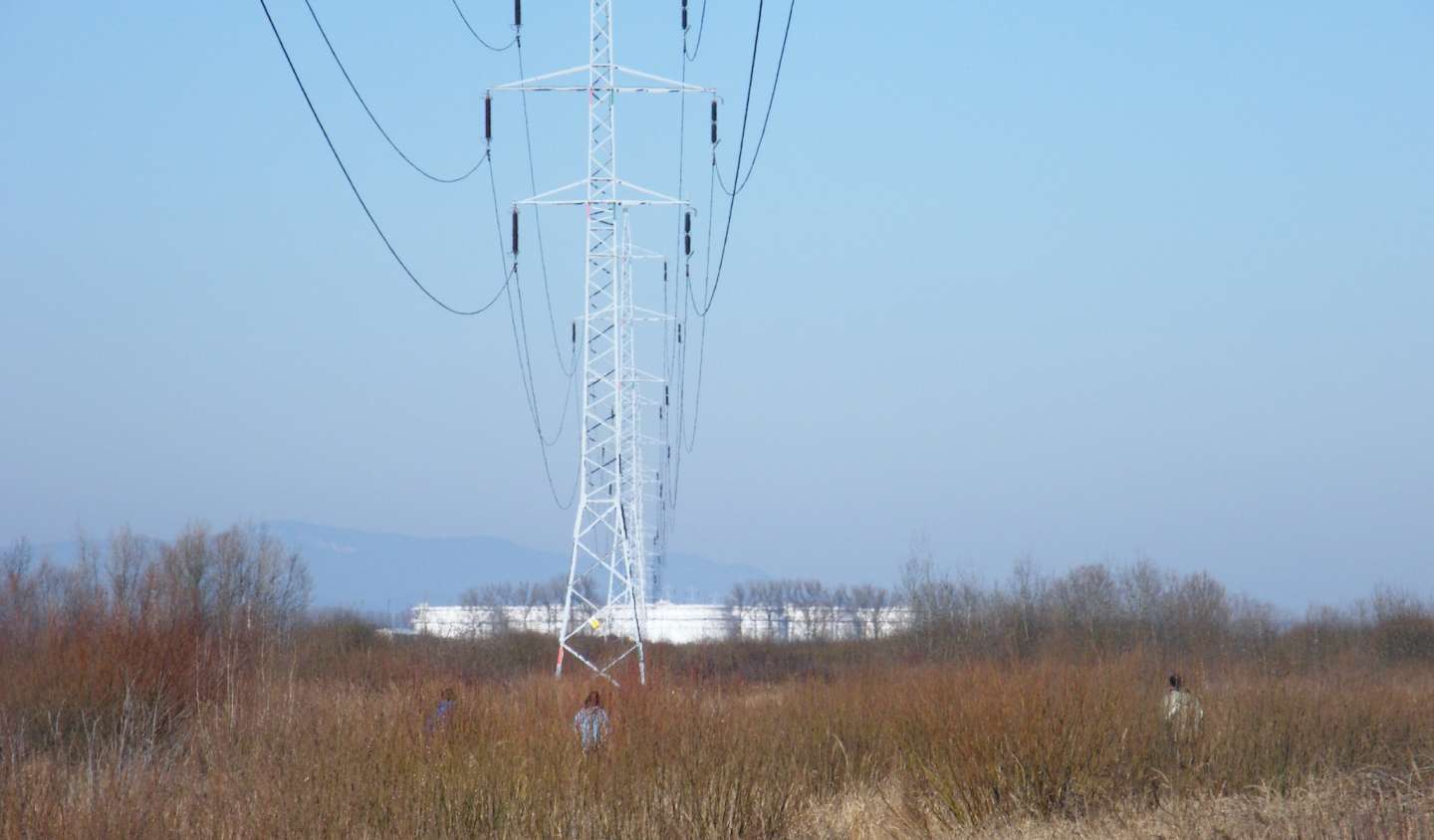 Cold days – best conditions to carry out the field work

Raptor Protection of Slovakia (RPS) and Východoslovenská distribučná, a.s (VSD, a.s.) presented the monitoring of power lines in East Slovakia to public. Lack of snow during these days is used by the Experts to carry out monitoring that is focused on identification of dangerous power lines where the risk of collision of birds with the lines is high. More than 50 trained field assistants is carrying out a monitoring of over 8 thousand kilometres of power lines in Slovakia under the LIFE Energy project.

“The monitoring is divided in two parts. First part started in January 2015 and will last until March 2015. During this period potentially dangerous lines will be identified. In the second part, starting in April, the danger will be verified and until February 2016 we will be able to identify those lines which represent a serious threat for birds. Bird flight diverters will be installed on these power lines in order to prevent birds from collisions” – said Ervín Hapl from RPS, the coordinator of monitoring in Eastern Slovakia.

“Only really dangerous power lines will be identified, so the monitoring will ensure effective use of financial sources for bird protection. Východoslovenská distribučná, a.s. will invest almost 210 000 € during 5 years“, said Andrea Danihelová from VSD, a.s.

The project LIFE13 NAT/SK/001272 Energy in the land - power lines and conservation of priority bird species in Natura 2000 sites is implemented by Raptor Protection of Slovakia, Východoslovenská distribučná, a.s., Západoslovenská distribučná, a.s., University of Veterinary Medicine and Pharmacy in Košice and State Nature Conservancy of the Slovak Republic, with a partnership of the Ministry of Environment of the Slovak Republic.

More information about the project are available on www.lifeenergia.sk.

Email This email address is being protected from spambots. You need JavaScript enabled to view it.
More in this category:
« Is there a Special Protected Area behing your house? – Slovak people were asked on “virtual” street MURÁŇ: Conservationists and Electric Companies solve the problem of power lines »
back to top