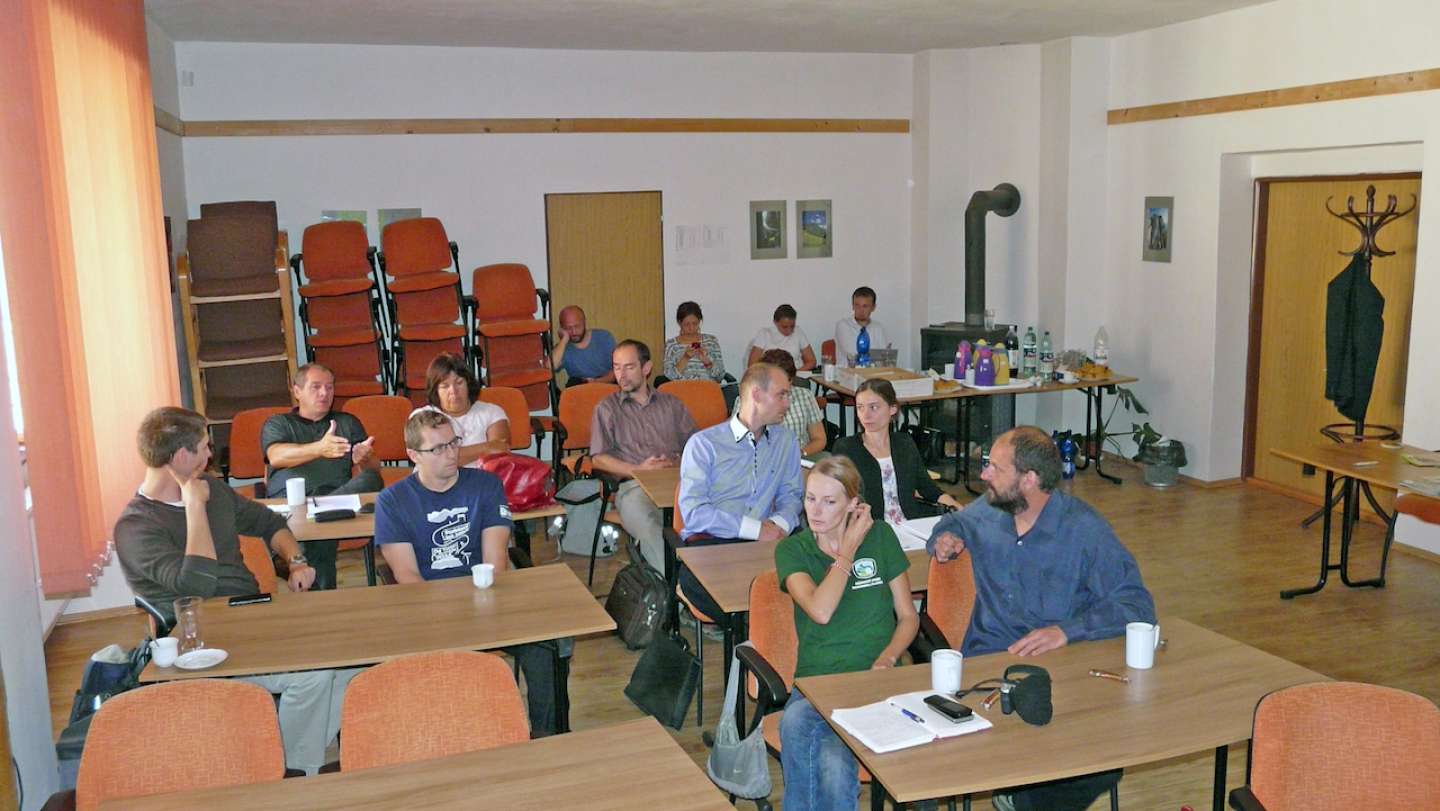 Adaptability of birds in a changing environment is undeniable, even considering that they live on Earth since the time of the dinosaurs. Several species are now critically endangered. One of the risks is the relation with the above ground power lines. "This problem has two main parts. One is the electrocution, identified around 1980, but even after more than 30 years, we do not know the ideal solution. Another aspect are the collisions of birds with power lines. Although we know about this problem for a long time, a systematic monitoring has started in 2010." - said Deutschová from RPS.

To solve the problem it is necessary to cooperate directly with Electric Companies, two of them are involved as partners in the project LIFE Energy, that has just started. Západoslovenská distribučná, a.s. and Východoslovenská distribučná, a.s. are the associated beneficiaries in the project, showing responsible approach. As the result of the project, the most dangerous power lines will be identified where the flight diverters will be installed. It means that the Companies do not need to undertake measures in the whole area of the project SPAs, but only on parts that are really dangerous.

The partner organisation of the project are: Raptor Protection of Slovakia, Západoslovenská distribučná, a.s., Východoslovenská distribučná, a.s., State Nature Conservancy of the Slovak Republic and the University of Veterinary Medicine and Pharmacy in Košice. The project, aiming to eliminate the risk of collissions is supported by the European Commission. The project started in September 2014 and will be implemented until the end of 2019.

More in this category:
« Cold days – best conditions to carry out the field work DNA tests revealed nesting of Slovak Imperial Eagles in Hungary »
back to top