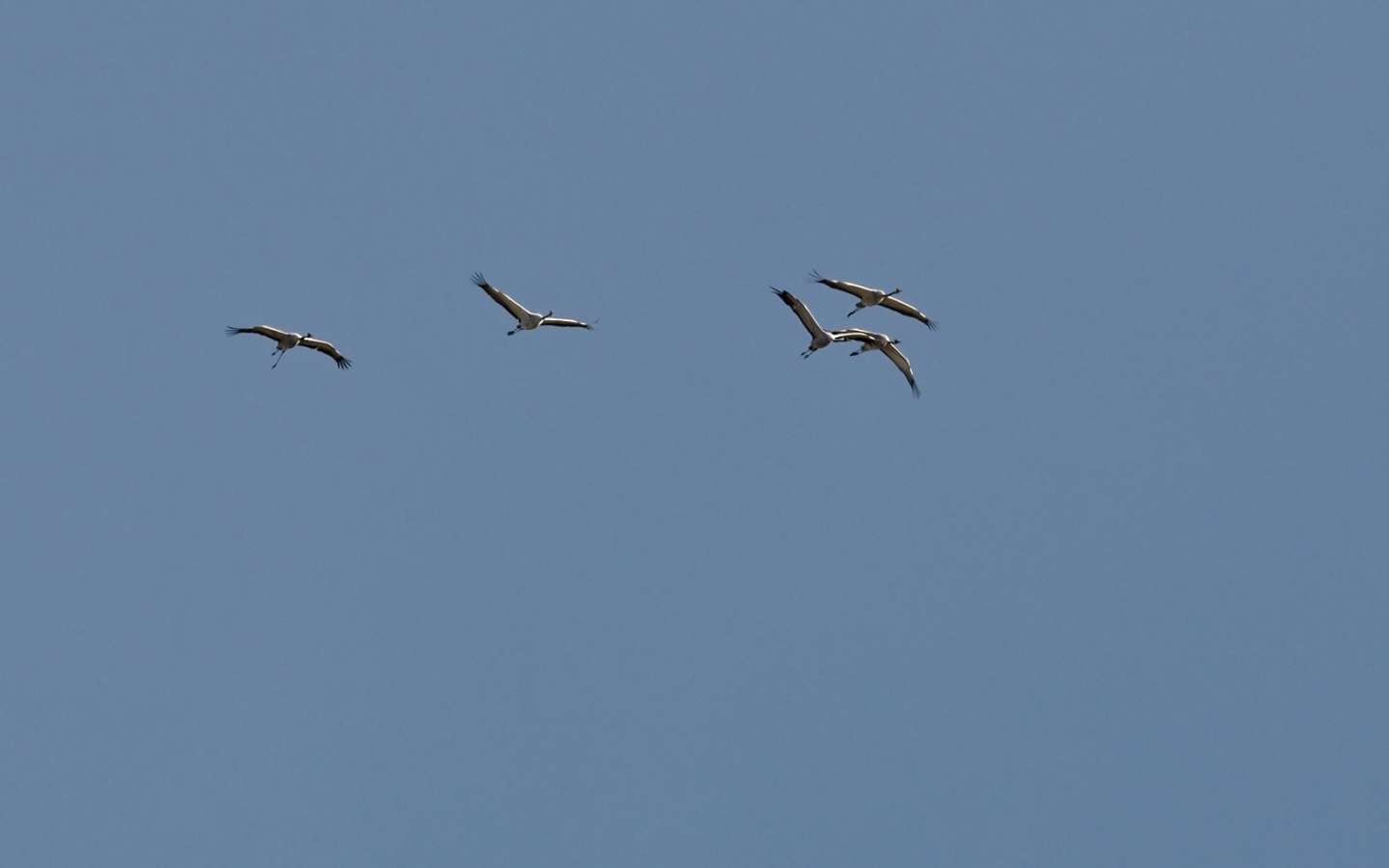 The migration of birds is still one of the greatest phenomena of nature that we monitor annually. Many species twice a year overcome big distances; one of the main reasons is the lack of food in winter. The autumn migration is characterized by a slower tempo, the birds stopped at sites riches on food where they can remain for several weeks. In the spring, when the birds will reproduce, hormones outrival instead of food and therefore this migration is shorter and more energy-intensive. Unstable weather conditions and many cold days during this spring caused the fact that some species hibernate in Slovakia longer as usually.
"During the migration, the birds are faced with a number of negative effects, which include collisions with power lines. They cause deaths and serious injuries of birds. Raptor Protection of Slovakia has long-term cooperation with energy companies - against electrocution on power pylons, but also the collision of birds in electrical lines. An example of collaboration is the number of successful projects, the latest of which is called LIFE Energy with the support of the European Commissions ", says Lucia Deutschová from RPS

Email This email address is being protected from spambots. You need JavaScript enabled to view it.
More in this category:
« Workshop of VSE group in Stará Lesná Famous celebrity being the face of a LIFE project in Slovakia »
back to top