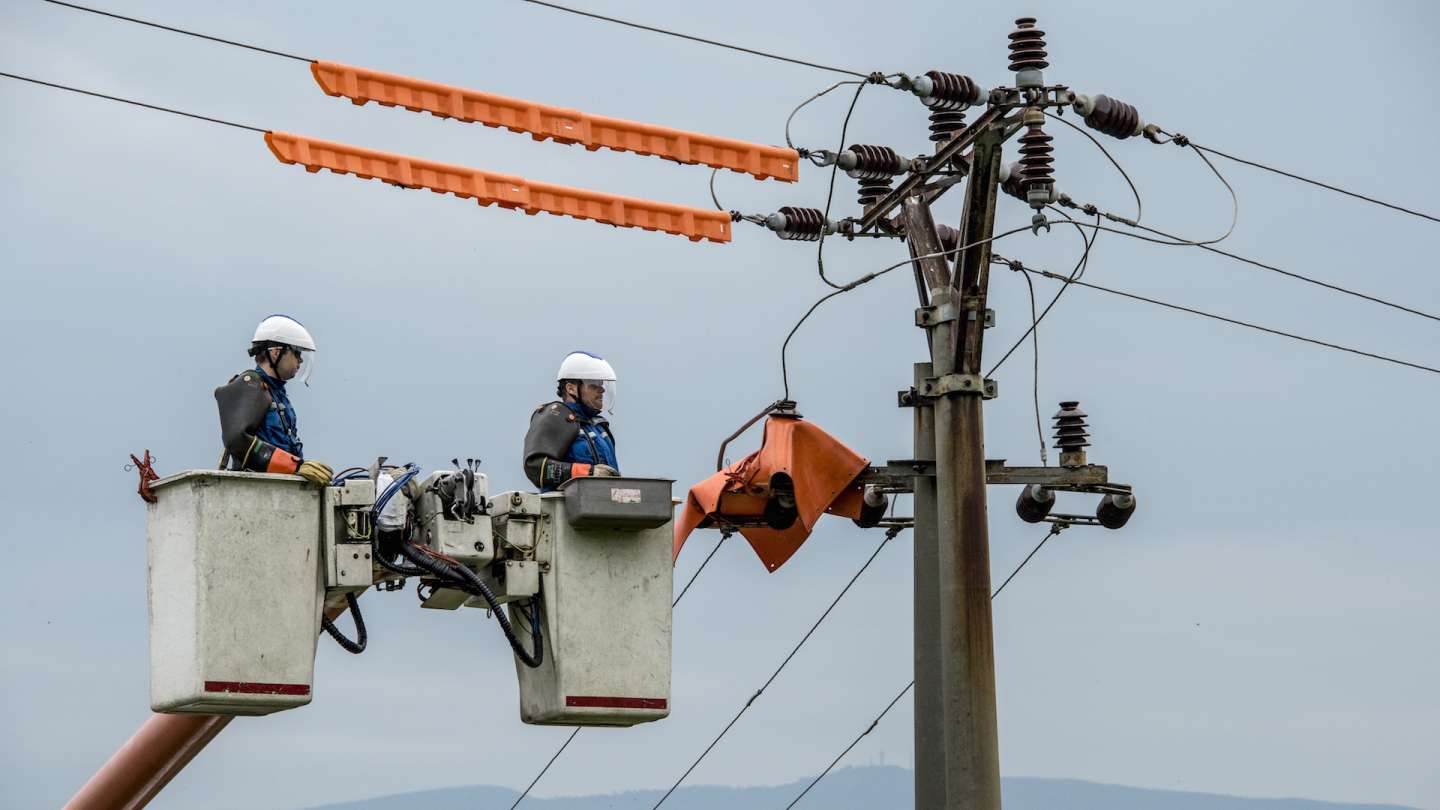 On the 28th April 2015, near electrical stations Lemešany, realised Východoslovenská distribution, a.s. in cooperation with the NGO Raptor Protection of Slovakia, examples of installing the components to protect the birds on consoles of electric power lines. The insulators allow birds to securely sit on consoles. Moreover, to improve the visibility of lines, they were installed so called Flight Diverters that protect the birds from collisions. The event took place within the project LIFE Energia, whose represents also famous actress, singer and traveler Dorota Nvotová.

Email This email address is being protected from spambots. You need JavaScript enabled to view it.
More in this category:
Instalation of artificial nest on tree »
back to top