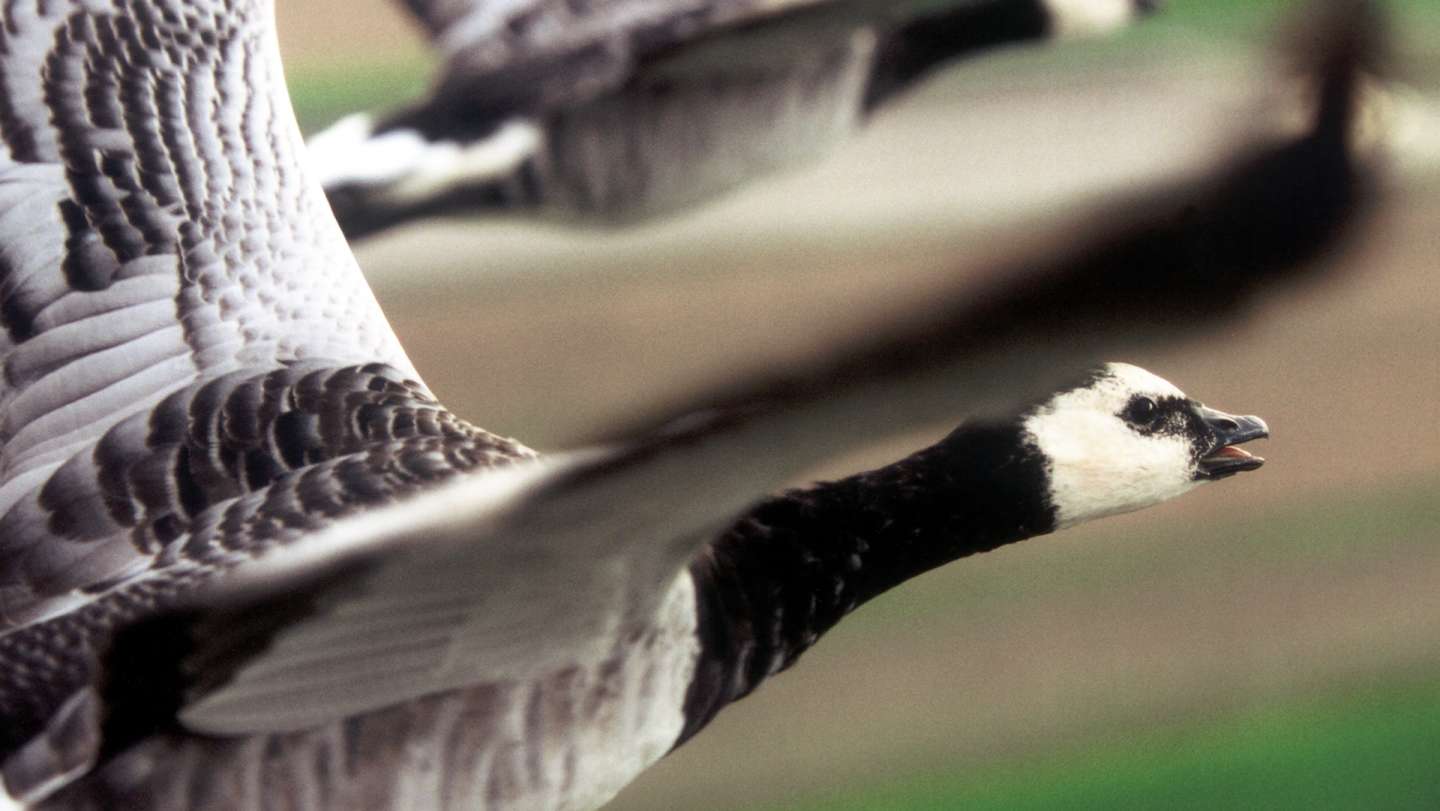 Do you remember the movie Winged Migration (Le Peuple Migrateur)? It is a documentary film directed by Jacques Cluzaud, Michel Debats and Jacques Perrin, showcasing the immense journeys of birds during their migrations. At the time of the shooting, the pictures were taken with films cameras and not digitals. The LIFE Energy project is especially about protection of birds from collisions with power lines. Collisions often happen during the migration. To illustrate this important period of life we have contacted the representatives of production company and asked for some pictures. By the courtesy of Jacques Perrin and Galatée Films we can present these unique pictures by Mathieu Simonet. We would like to thank to the company and people involved for doing such a great work.

Email This email address is being protected from spambots. You need JavaScript enabled to view it.
More in this category:
« The photo competition "I'm sitting on the line and I'm fine" „I’m sitting on a line and I’m fine“ exhibition in picture »
back to top