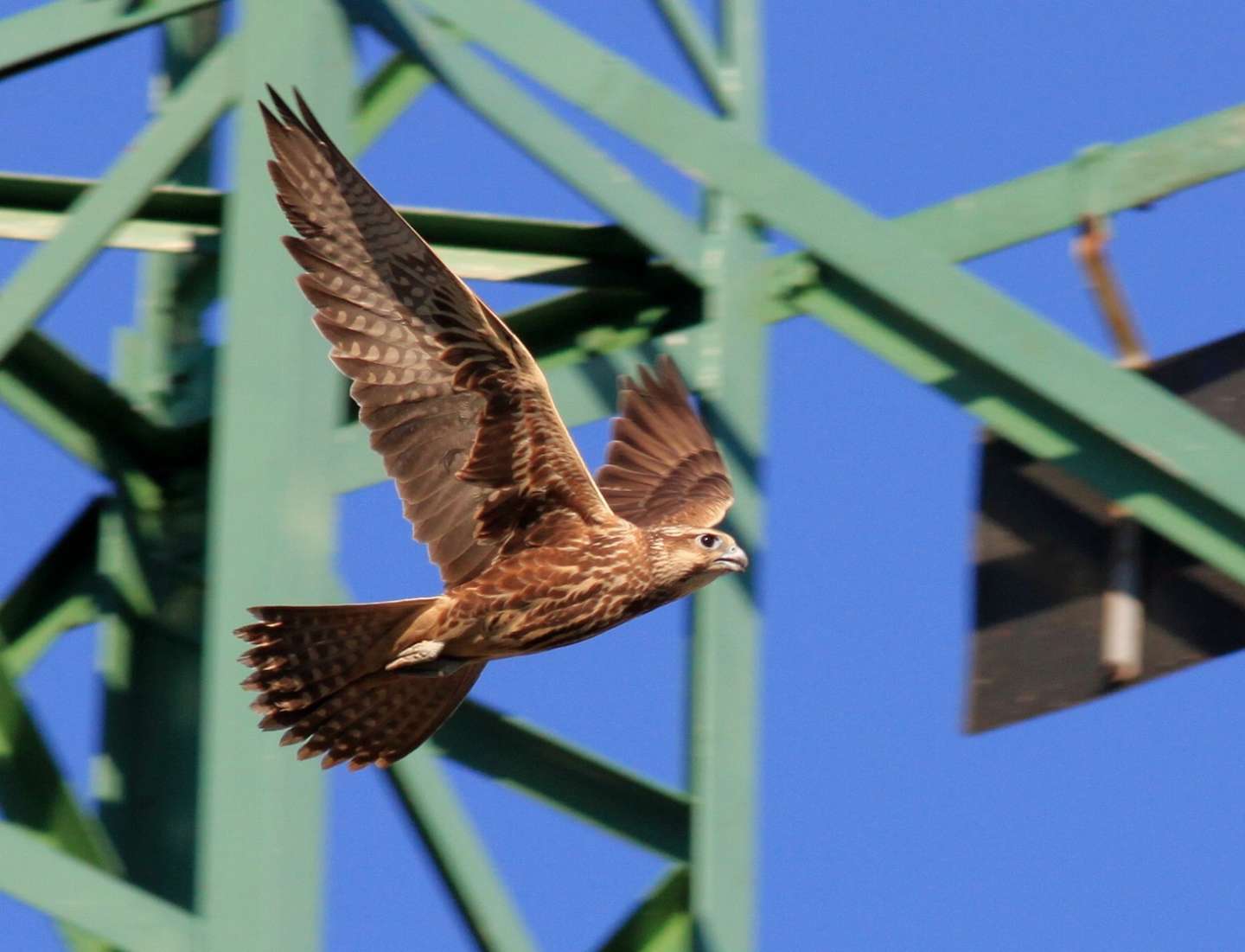 Red Kite census was carried out last weekend along the Morava River. Other three winter days will be devoted to another rare species of birds of prey. It is considered to be the largest coordinated action of this kind regarding the number of participants and extend of surveyed territory. Several thousand observers are expected to participate within the Europe.

“Attention will be paid to White-tailed Eagle, Imperial Eagle and Saker Falcon as actually rare species. Obtained data will be used to strengthen the habitat protection,” Lucia Deutschová, the executive director of Raptor Protection of Slovakia says.
Need for protection of these birds of prey is very high. Habitat loss, poisoning and other illegal activities are considered to be the most threatening factors. Specific projects are carried out to improve the nesting and feeding condition. In close cooperation with energy companies peculiar technical elements are installed on electric lines to increase the visibility of wires. The aim is to avoid the collisions with birds which usually end in serious injury or death.

Email This email address is being protected from spambots. You need JavaScript enabled to view it.
More in this category:
« Winter birds paradise at Záhorie The Birds of Prey Census Results Assist in Bird Protection »
back to top