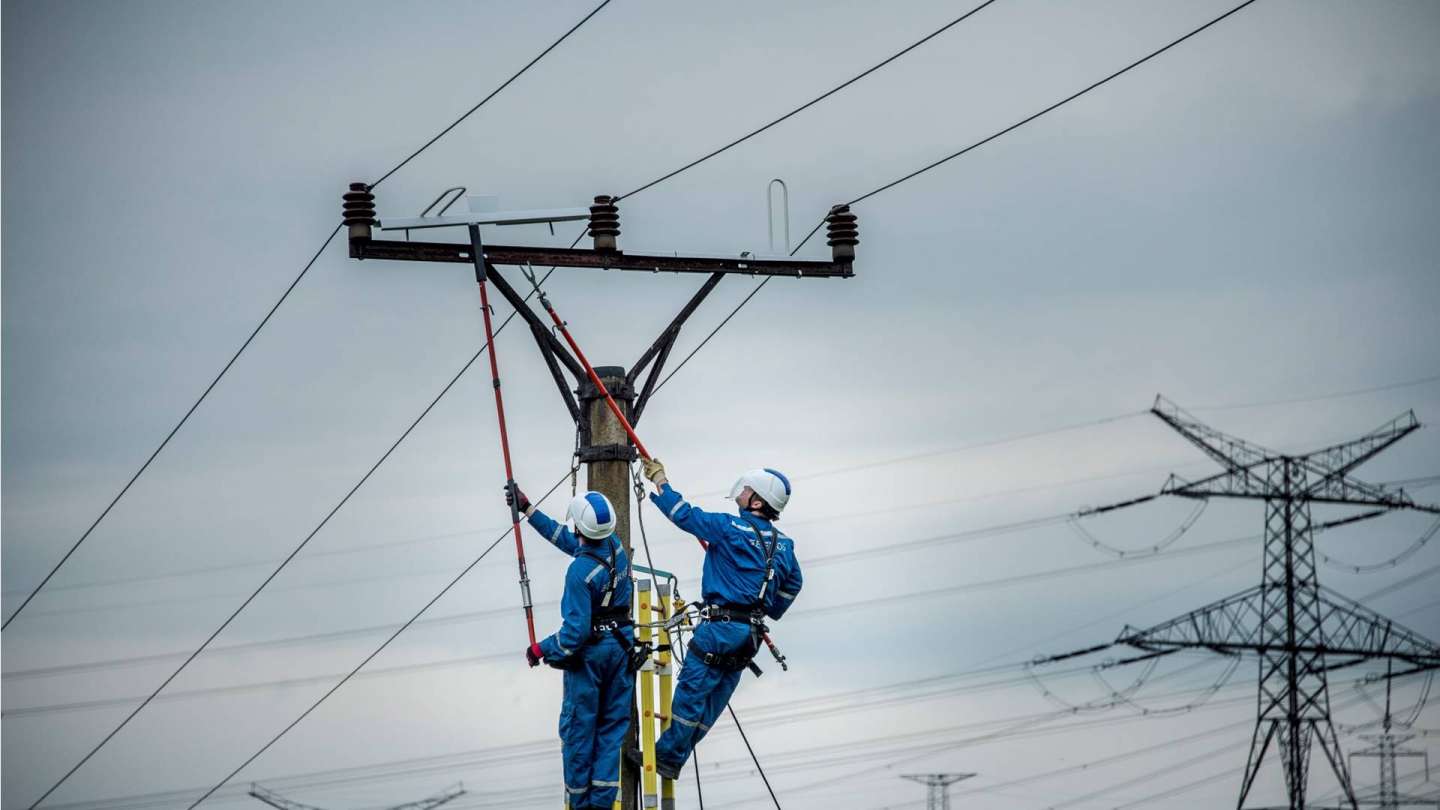 In order to protect the Imperial Eagle they install protective elements

In Slovakia, only 55 pairs of Imperial eagle nested in 2017, of which 36 pairs in eastern Slovakia. The young eagles are very vulnerable and the rescue of each eagle is very important. That's why the Východoslovenská distribučná, a.s.(VSD) installs protective elements for electric lines. Eagles around their nests will be safe a protected in the other two SPAs.

"Mortality of birds is naturally high in the first years of life. In the case of the Imperial Eagle, which is rare in Slovakia, the rescue of each individual is extremely important. In the LIFE Energy project, we have found six killed Imperial eagles in the SPA Ondavská rovina since 2015. There were young eagles from nearby nests. Other killed protected species of birds were discovered in the SPA Senianske rybníky during the control of power lines. In all cases, electrocution was confirmed on the 22 kV console, "says Ján Šmídt from Raptor Protection of Slovakia.

"At the end of December, we asked VSD for the installation of protective elements around the endangered nests of the Imperial Eagle. We were very surprised how quickly they responded, they immediately started with the installation of the elements on risk consoles. As a result, not only adult individuals, but also young birds of the eagles and many other species will be protected," Šmídt explains.

In the locality of Budkovce - Hatalov and Senné has VSD installed almost 50 protective elements.

Email This email address is being protected from spambots. You need JavaScript enabled to view it.
More in this category:
« Exhibition "High on the wings - What we know about the Lesser Spotted Eagle" Some animals still sleep, others are nesting »
back to top