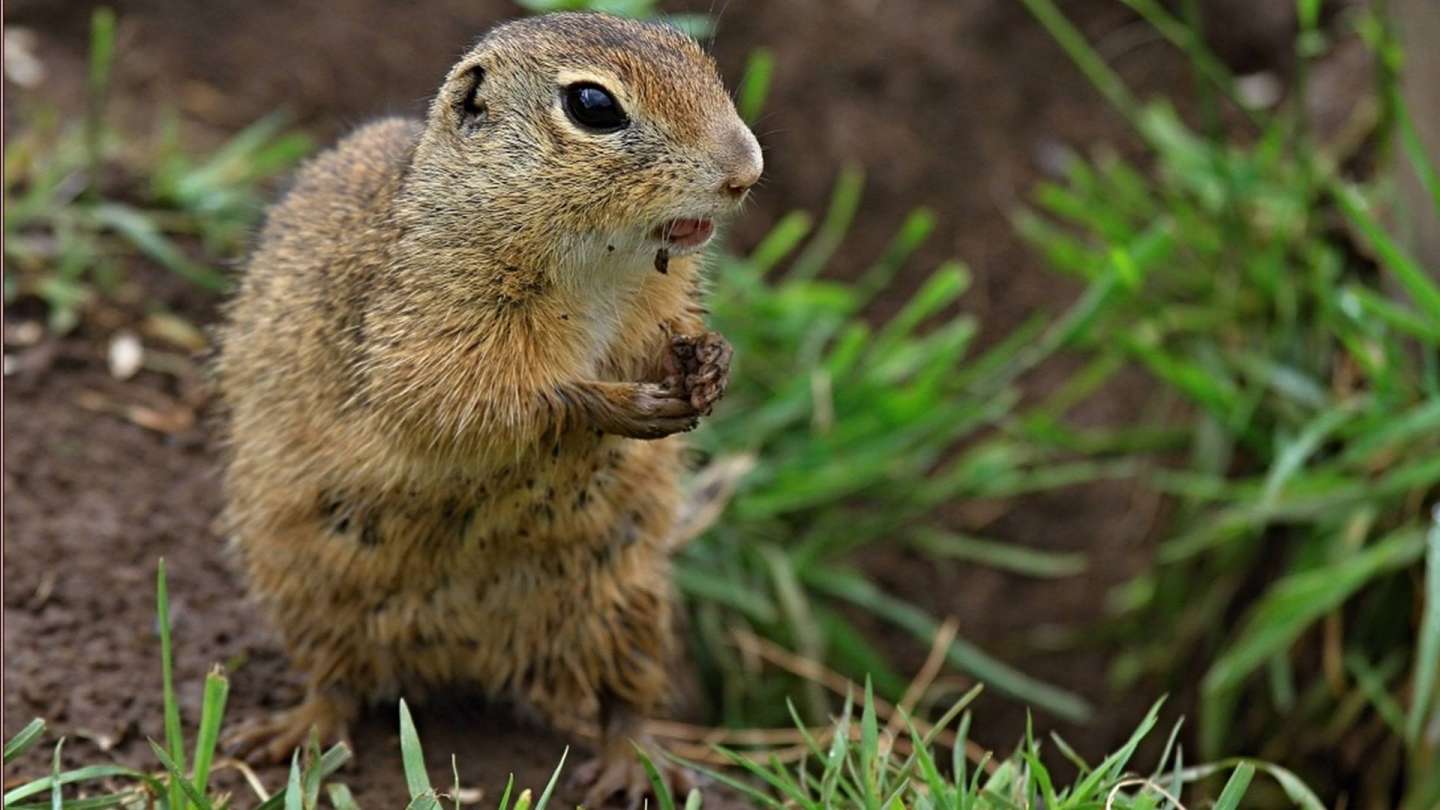 Help with protection of sousliks - experts ask the public

The European ground squirrel is a species bound to regularly managed meadows in lowland or sub-mountain areas. With the loss of cattle and shepherds, this lovely and popular animal has also disappeared from the land. Sousliks used to be a significant part of raptor food, such as for the Saker Falcon, the Eastern Imperial Eagle and the Lesser Spotted Eagle, which are the focus of the project LIFE Energia.
Sousliks are a social species; when one notices danger, it warns others by whistling. After the experts have managed to save their populations on multiple sites before extinction and even somewhere to create stable populations, there has been a problem that they need help with. The poachers would like to catch them a use for a meat purpose.
That's why we've published a call on the social network, which has already been seen by more than 12 000 people. Support from local people is very important to us, we are grateful for any help.

Email This email address is being protected from spambots. You need JavaScript enabled to view it.
More in this category:
« Birds Academy attracts people to Piešťany The nesting ends, the autumn migration of birds began »
back to top