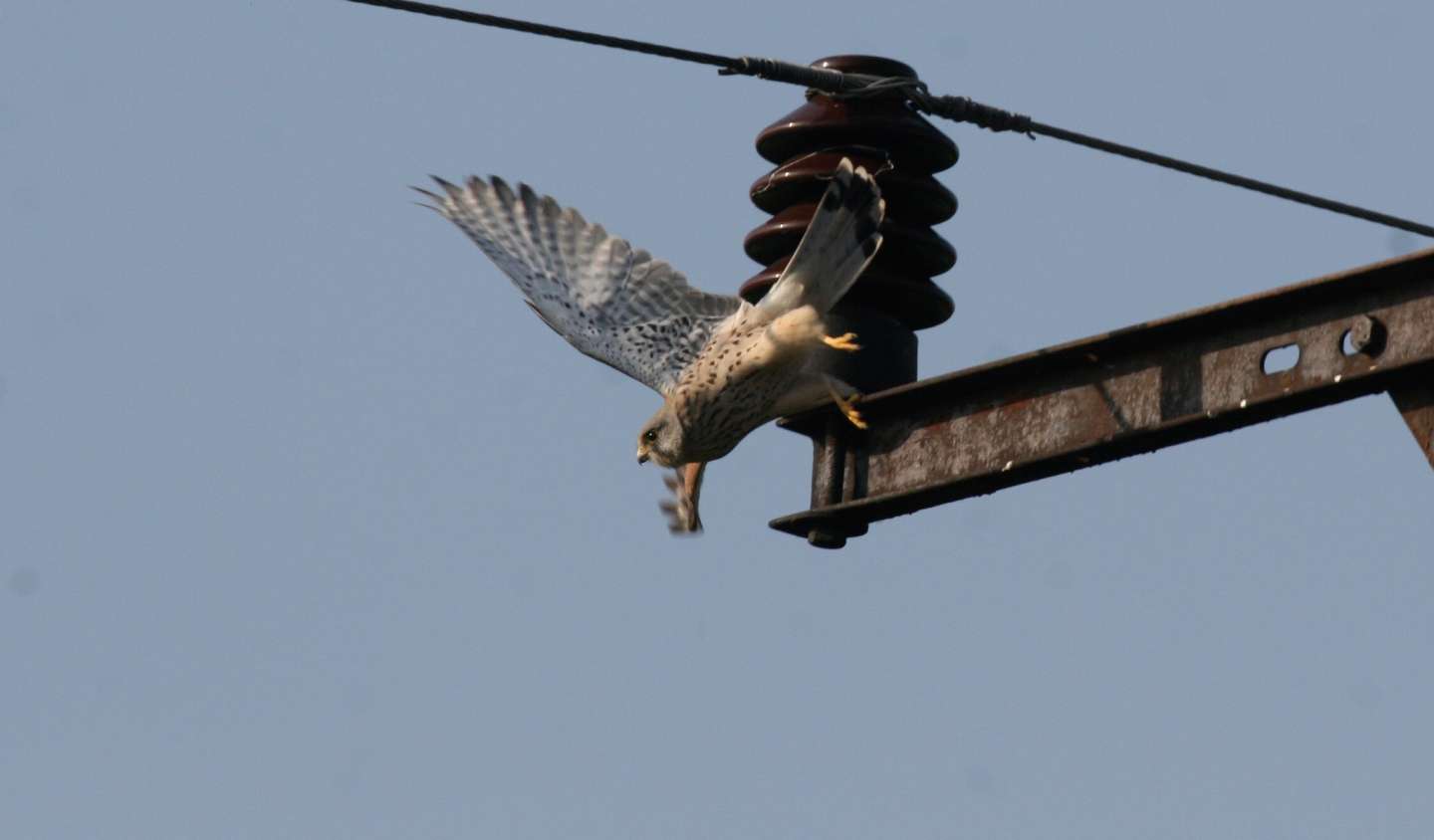 Consoles of power pylons represent a very attractive place for birds in the open country. If the neighborhood is not nearby vegetation, such an elevated seating place provides predators in particular a suitable point for observing prey and if necessary defense of the territory. In many cases, electric pylons and consoles are a risk to abutting species. Small bird species are not significantly vulnerable to electrocution, because of their size. The risk of the individual abutting significantly increases with an increase in body proportions. Endangered species are particularly medium to large bird species such as the Saker Falcon (Falco cherrug), Imperial Eagle (Aquila heliaca), and Common Buzzard (Buteo buteo). They are among the most frequent victims of electrocution, especially in areas with the highest appearance in farmland and nearby grassland. They offer increased concentrations of field hamsters, small rodents and other main dietary sources of predators. On the electric poles more species can be found, for example storks, herons, owls.

The killing of an individual after abutment on the console is not only due to the electric shock, but also due to the several meter fall from the pylon. Typical symptoms of deceased individuals are burns to the feathers, legs and their claws are held in a convulsive pose.

The problem of electrocution was identified in about 1980. In 1993, the insulation of the first section of 22 kV lines in Malá Fatra occurred. The element was called "ridge barrier" limiting abutting birds on the console line. This type of barrier, however, appeared to be insufficient. Birds, despite installations, tried to abut and again there was a fatal shock. Later followed the testing and development of new structures and components. In the years 2006 - 2007 three new elements were tested that proved to be the most appropriate type, they are still used today and are called “Tooth" - insulators, which allows the birds (in contrast to the first type) to securely engage the bracket column. They also use elements that overlap the electrical conductors and insulate electric poles.

Collisions of birds in electrical lines represent a significant mortality factor of several species in the country. Such clashes at high speed have fatal consequences for birds. Frequently they can be observed in areas where the power line crosses foraging and nesting habitats used by birds. A particular problem occurs when there is frequent movement of a large flock among the habitats, or if such conduct is perpendicular to the main migration routes. Collisions of birds are relevant to the main cause – the flying individual is unable to register such an obstacle ahead. Problems of collisions into power lines can be generally based on factors of origin divided into four categories, including biological, topographical, meteorological and technical perspective. Among the biological factors include the physiology of the birds vision, style and speed of flight behavior during hunting season, mating, and nesting. Topographic factors include the amount of lead above the ground and the nature of the relief. Significant contributions to the collisions are meteorological factors such as wind power surges and bad weather reducing visibility lines. Technical factors include the height of pylons and power lines, horizontal and vertical segmentation lines and the presence of a ground cables to the 110 kV voltage pylons, which is almost "invisible" for the birds. 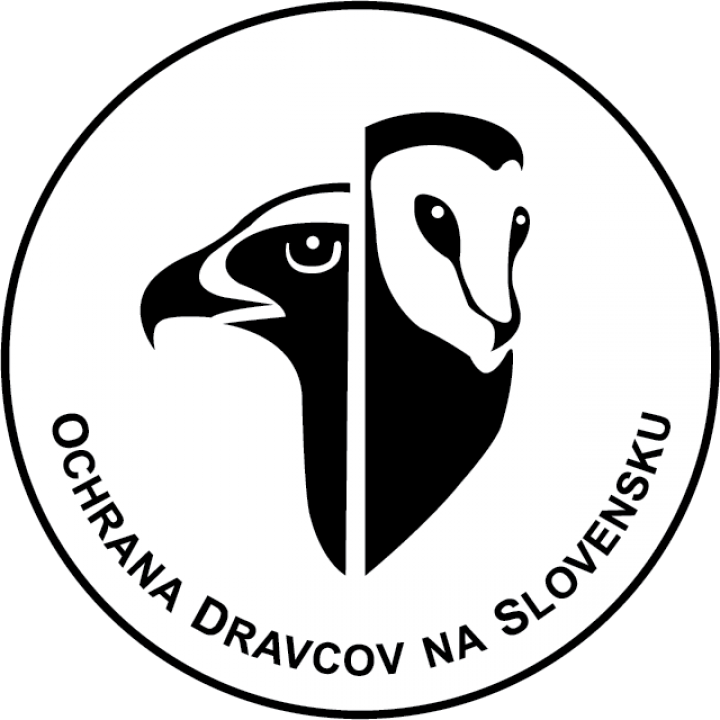 More in this category:
« The energy around us Project LIFE Energy »
back to top