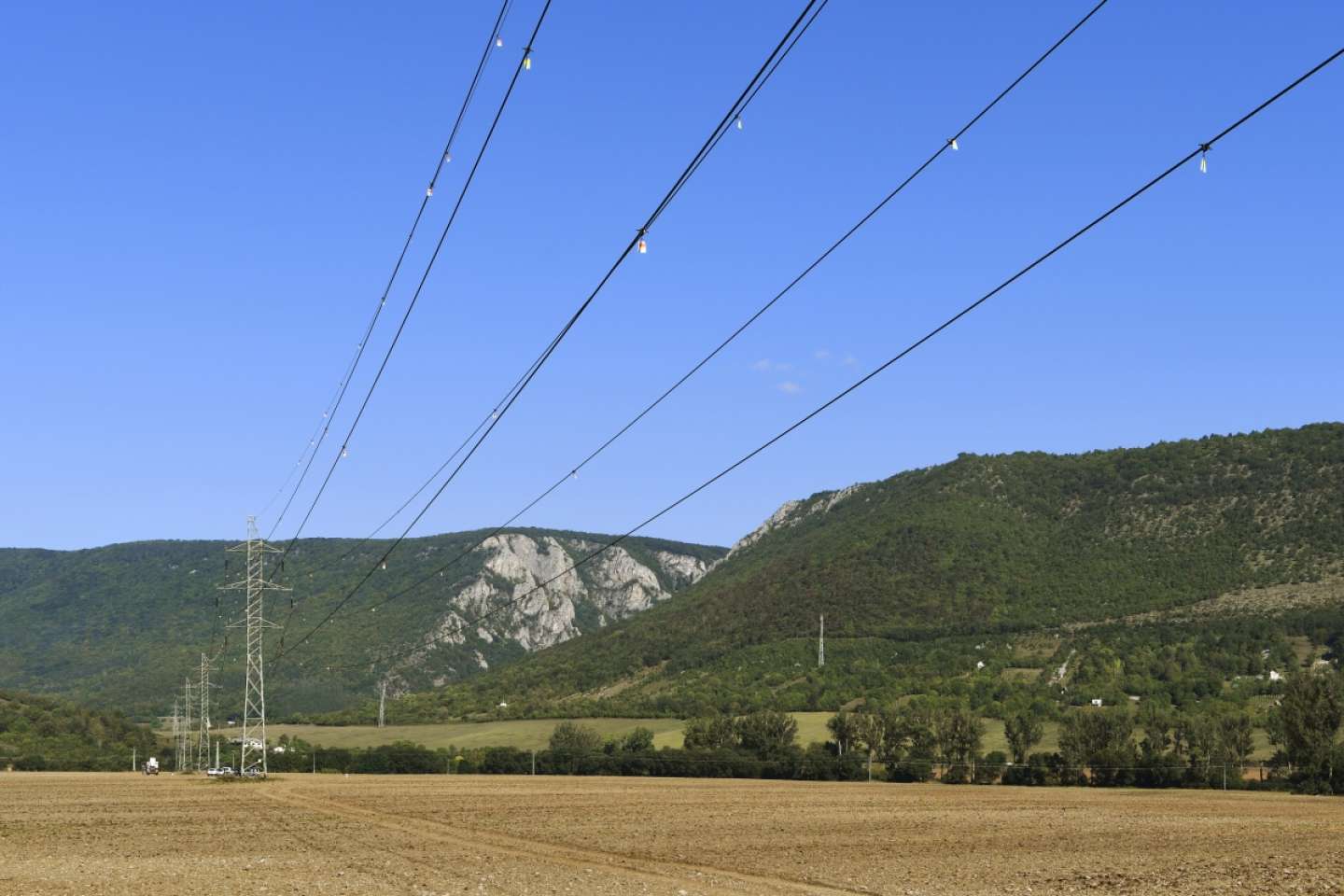 Until the LIFE Energy project began to be implemented, the greatest attention was paid and systematic approaches were in place to prevent birds from electrocution in Slovakia. In 2010 the problem of collisions of birds with power lines was also identified to have significant negative impact on much more endangered bird species in Slovakia than supposed till then. During the implementation of LIFE Energy project this fact was confirmed and even more serious impact on target species as well as other bird species was identified than expected in the beginning of the project.

Therefore, actions focused on identification and mitigation of this threat, as well as to recognize the optimal solutions, were given the largest attention within the project implementation (A1, C1, D1).

In the initial phase of the project a methodology was designed to identify the areas of potential risk for birds from the collision based on consideration of various biotic and abiotic factors, as well as data of target bird occurrence (action A1). Also, guidelines to carry out the field survey were prepared and introduced to 81 participants of specialized trainings.

The immediate increase of visibility of power lines for birds was ensured by installation of bird flight diverters on top priority power lines identified as most dangerous based on the project field survey and evaluation of gathered data. Beneficiary electric companies (VSD and ZSD) and one cooperating company (SSE-D; SSD at present) installed 8 755 diverters on 82 km of the most dangerous power lines.

550 trees on 3 km of the top priority power lines planted under action C2 will also increase visibility of power lines, support overall biodiversity in the area and be useful for nesting.

55 nest boxes were installed in cooperation with the power line operator SEPS for the saker falcon. 40 nests were installed to support breeding of imperial eagle and saker falcon. The occupancy was verified under action D2. In 2019 already 8 nest boxes were occupied by F. cherrug pairs raising 18 juveniles. Altogether 254 breeding attempts of 5 species of birds of prey were recorded during the project period.

Under action C4, 2 607 birds were provided special treatment during the project lifetime, half of them returned to the wild.
One large rescue centre was reconstructed with 5 new aviaries created by UVLF, two new aviaries were built by SNC. Conditions were improved in 9 centres (1 UVLF, 8 SNC) in total under the project.

Under action C5 proper management was ensured and habitat conditions were significantly improved at two S. citellus sites in SKCHVU027 Slovenský kras during the project period.
When the project started, the situation on both sites was critical and worse than during preparation of the proposal. At Gemerská Hôrka the population was on the brink of extinction (16 individuals diffused to several parts of the site) and it would likely disappear in the next 2 – 3 years without any action. At Hrhov the population was only 75 individuals in spring 2015, also diffused.
All of the area prepared for proper management by removing of barriers was under mowing and was enlarged each year from 2015 to 2017. 6.6 hectares at Hrhov (6 ha planned) and 4.2 hectares at Gemerská Hôrka (3 ha planned) were cleaned and prepared to be managed in total under the project and after its lifetime.
The monitoring of the restored S. citellus colonies was carried out under action D3. At Gemerská Hôrka the plan set in the proposal was achieved in 2018, i.e. 100 individuals recorded (vs. 16 individuals in 2015). The highest survival rate was 89%.

To ensure continuation of project results the After LIFE Conservation Plan was compiled under action F5.

Two important documents were prepared as a direct output of the project.
First one is the specialized methodology for identification of dangerous power lines and solutions (action A1), second the Guidelines "Specialized Bird Protection Manual on Overhead Power Lines in Slovakia" (action E7).
Both documents were prepared under coordination of RPS, with active cooperation and important inputs of VSD, ZSD and SNC.

Improvement of cooperation on national and international level

The increased mutual understanding and trust is demonstrated especially under action E5 via 22 expert statements, 46 meetings or field visits, 9 workshops and many other joint initiatives.
Since implementation of the LIFE Energy project, the electricity companies have started considering the protection of birds even prior to (re)construction. The good relationship, cooperation and trust which we have built with the electricity companies are now far more effective, useful and important than the obligations set by the law.
On international level, the cooperation was significantly improved, the project results were integrated in strategical documents covering large regions (action F3). By this the results were spread to many countries and are already applied widely. A strong basis to continue the future cooperation was developed.
Special edition of Raptor Journal vol. 13/2019 (listed in Scopus database) was published and distributed to experts in December 2019 (action E4).

Almost 250 000 people visited 8 places, where the interactive exhibition “I´m sitting on the line and I´m fine” (action E1) was presented to public, including 13 accompanying events organized.
6 notice boards were designed and installed on visible places where the most people have the opportunity to see it under action E2.
The project web site is presented on www.lifeenergia.sk with almost 600 articles uploaded during the project lifetime (action E3).
Under action E4 during the project lifetime RPS organized and participated (based on invitations) at over 50 events with over 40 000 participants.
22 Press Conferences were organized and 77 Press Releases submitted to media in total during the project lifetime. 897 medial outputs were recorded since the beginning of the project: 616 Online articles, 129 Print magazines, 103 TV broadcasts, 49 Radio Interviews. The project Facebook fun page has reached almost 700 page likes. The project movie "Prelet nad bezpečným miestom" ("Flying over a safe place") was finished in September 2019 and uploaded online in December 2019 both in Slovak (over 800 views) and English version (92 views).
A Study on assessment of socio-economic impact of the project was compiled under action D4. Under the study comprehensive evaluation of project actions impacts was carried out in the field of biodiversity, economic/social status and awareness.

A Layman's Report was produced under Action E6 and can be downloaded here.

Email This email address is being protected from spambots. You need JavaScript enabled to view it.
More in this category:
« Project results April - June 2019
back to top