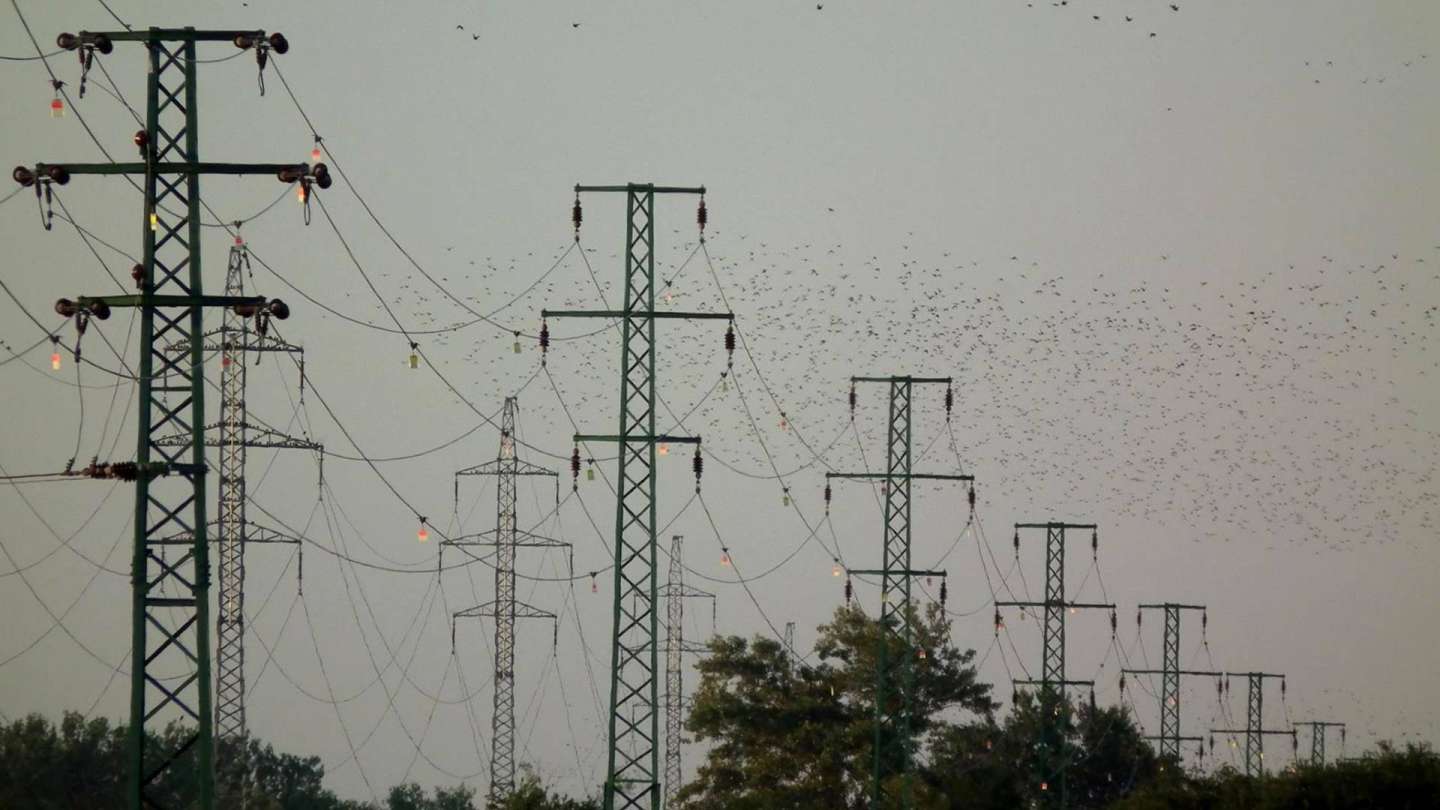 The installation of flight diverters has not been implemented by VSD. At the planned section ID33 Sirník, despite the increased effort (3rd installment deadline), it was not possible to get to the power lines with heavy machinery because of the difficult accessibility of the terrain and the protection of agricultural crops from destruction. On the side of ZSD, the installation of elements on 22 kV lines was realized in the project area Záhorské Pomoravie.

Sousliks - monitoring, targeting of active holes continues in both localities. There are approximately 100 individuals in Gemerska Hôrka, the colony shifts, and we continue to manage the situation. 22.7. two rehabilitated sousliks were released at the site. The were found exhausted during heavy rains and floods. At the second project site, in Hrhov, the abundance increased to about 500 individuals and the originally separated colonies were definitely able to connect by the management of the areas. Both areas are intensively fed.