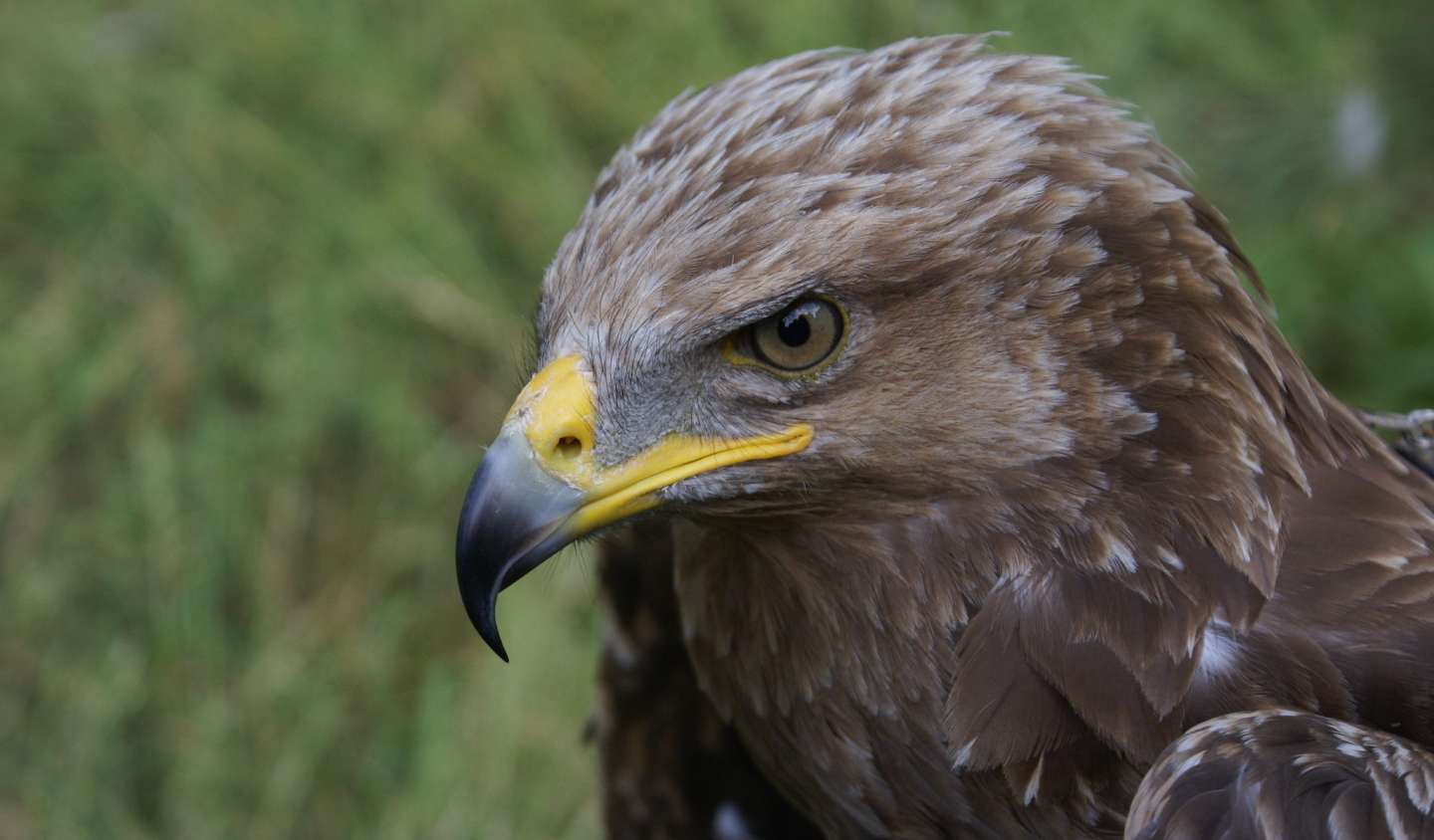 The Lesser Spotted Eagle is a migratory species. In Europe it has suffered a major decline in many countries, especially at the Western and Southern borders of its range. It is very rare or extinct in many areas, e.g. Austria, Czech Republic, Germany, Serbia and large parts of Greece. Population decline was also confirmed in Slovakia. The actual population estimate is 600 – 800 breeding pairs. The most significant threat to European populations is intense and unregulated forest management. Other threats are illegal shooting, intense agriculture and collisions with power lines. The main objective of the running LIFE project is to enhance the conservation of the Lesser Spotted Eagle in Slovakia, as a significant part of a breeding population in the Carpathian Ecoregion, by establishing favourable conditions.

View the embedded image gallery online at:
https://www.lifeenergia.sk/en/project/species/item/465-aquila-pomarina.html#sigProId8c88b4f2ee
More in this category:
« Imperial Eagle Ferruginous Duck »
back to top