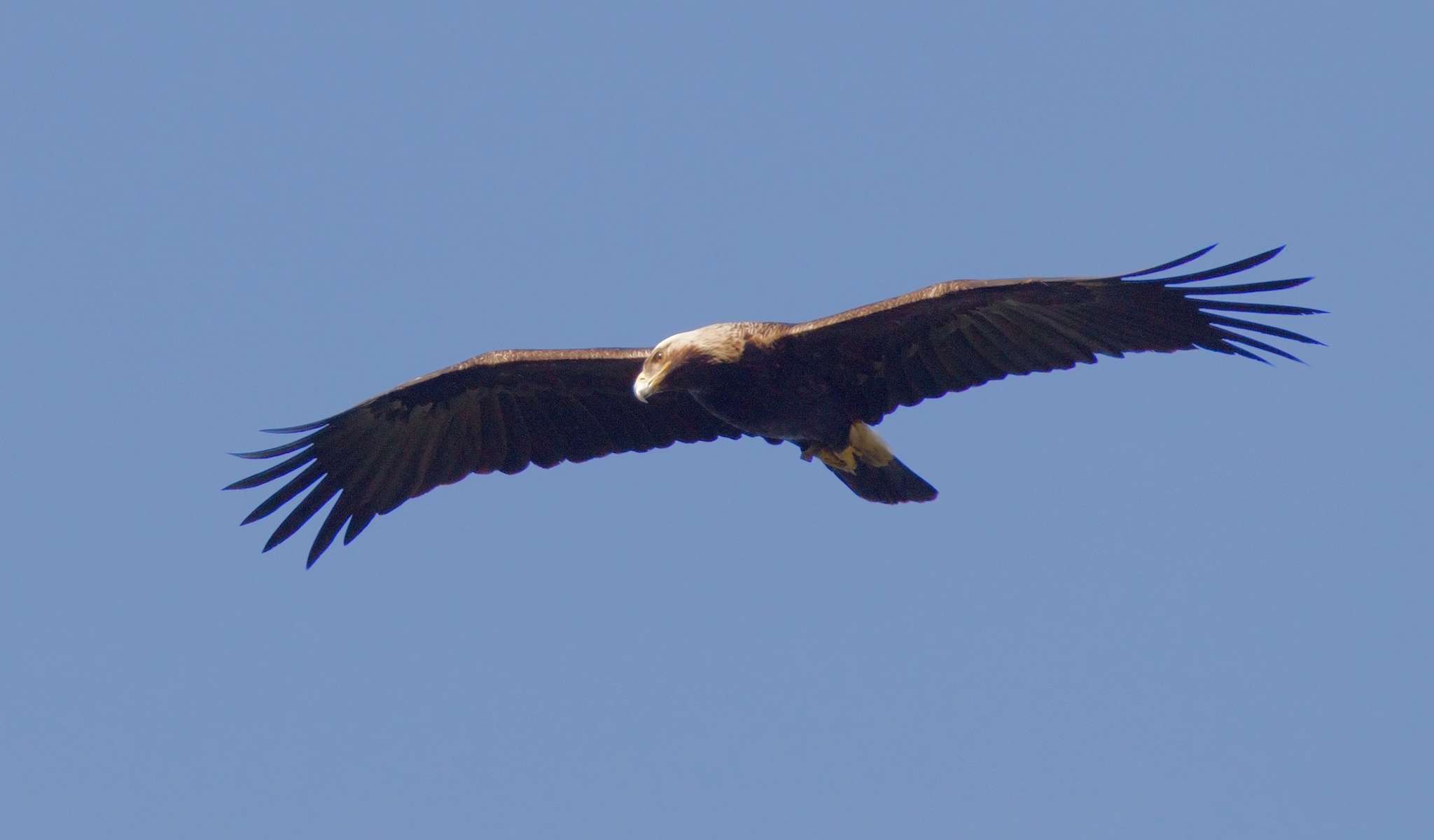 The imperial Eagle has suffered a rapid decline in Europe in recent decades and is now very rare or extinct in many areas. It is known to be increasing only in Hungary, thanks to specific conservation programmes. The population is stable, but not increasing. Approximately 40 pairs of this species breed in Western and Eastern Slovakia. Species is endangered especially by human activities. Forestry Works are causing disturbances during breeding period, therefore it is very important to establish protected zones around the known nests. Bird crime activities, such as poisoning and shooting is a serious problem for the population as well. Lack of natural nesting opportunities is another serious threat for the species as well as lack of feeding opportunities. Installation of artificial nests and management of suitable feeding habitats are considered to be important activities by conservation for the species.