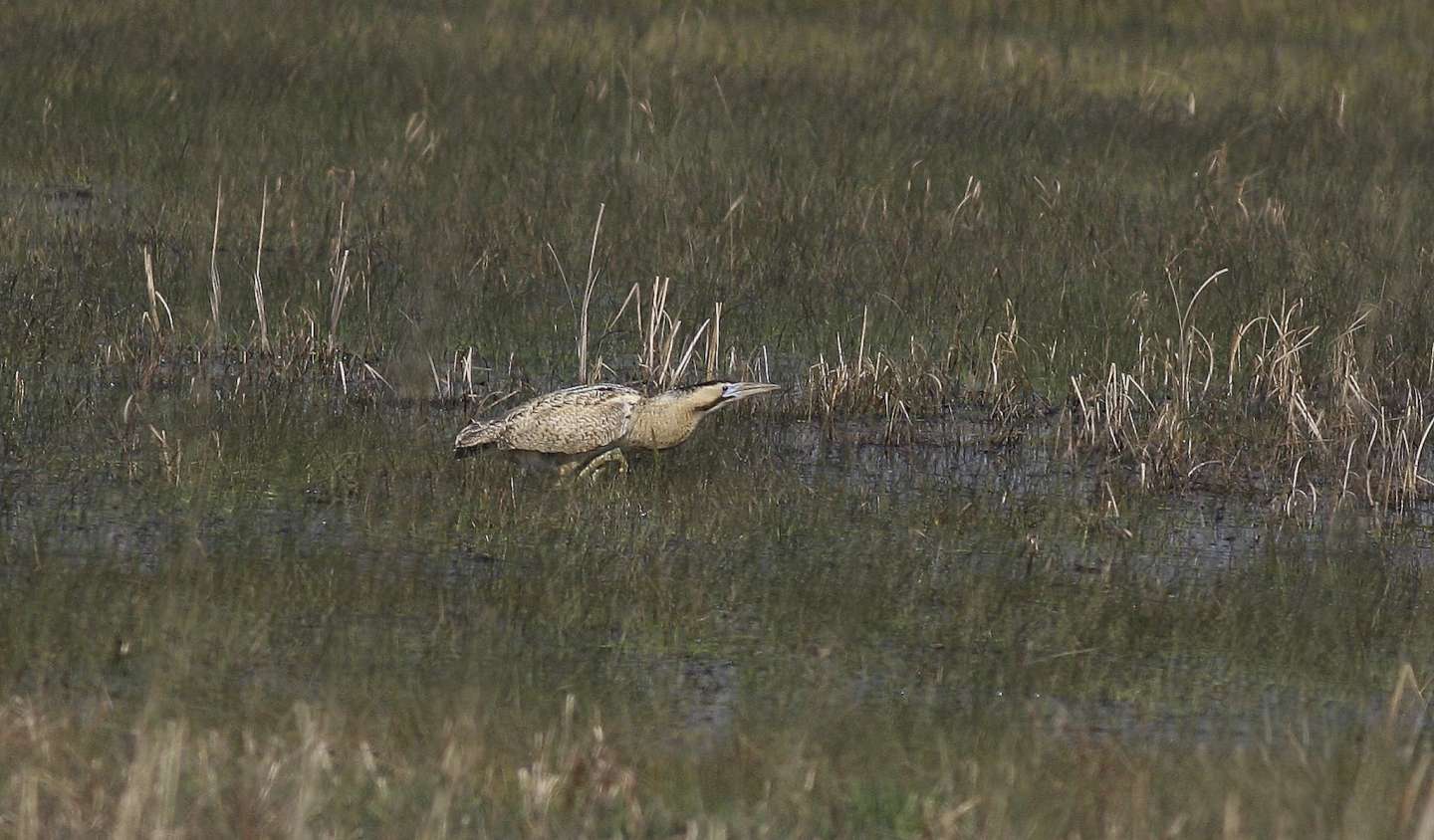 There are small breeding populations of Bitterns in most EU and other European countries, though around three quarters of the European total are found in Russia and the Ukraine. Half of this population declined between 1970 and 1990 (BirdLife 2004). Loss and deterioration in quality of wetland habitats are mainly responsible. The Bittern is a “SPEC 3” species, indicating that populations are not concentrated in Europe but that it has an unfavourable conservation status in Europe. It is a declining breeding species that is dependent on reedbeds, a scarce, specialised habitat. The overall population has been declining in size and range throughout the 20th century (though with recent increases in northern Europe), and if action is not taken to reverse this trend, the species could become extinct in a number of European countries. 50 – 100 pairs currently breed in the territory of Slovakia.

View the embedded image gallery online at:
https://www.lifeenergia.sk/en/component/k2/item/467-botaurus-stellaris.html#sigProId3ebca19871
More in this category:
« Ferruginous Duck Corncrake »
back to top