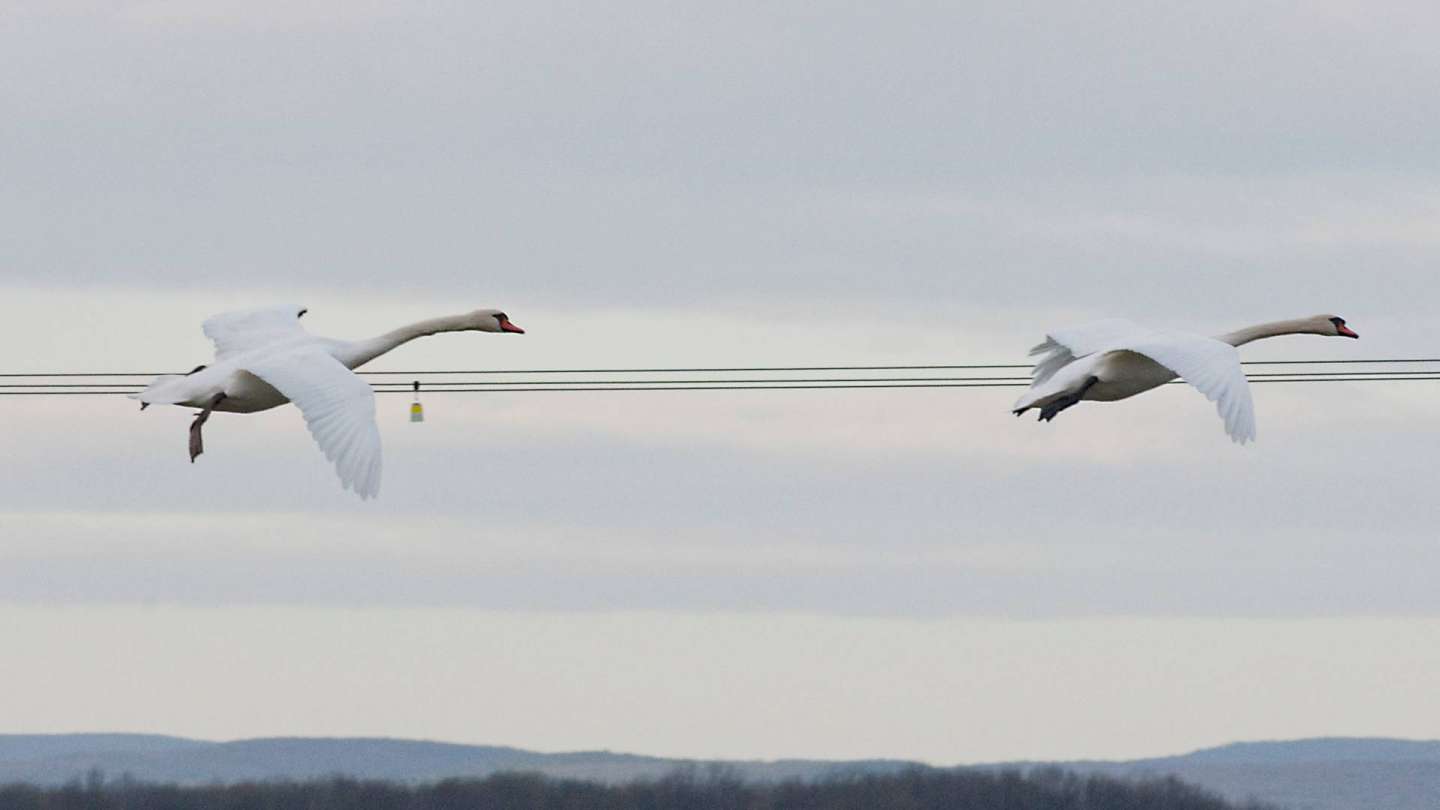 We have controlled the planting of trees - the state of the trees and the care in Bodza and Lipové - C2.

All power lines treated by flight diverters are regularly controlled by monitoring of the effectiveness in terms of the D1 activity manual, findings are updated in the database.

The occupancy of nest boxes and nests is checked, almost all were occupied in this year. In 2018 six pairs of Saker Falcon occupied the project nest boxes raising 11 fledglings - D2.

The exhibition in now located in the vestibule of the Faculty of Chemistry and Technology at STU in Bratislava city center, where it is open to public. In order to improve the presentation of the exhibitions and its visibility, we bought better lights instead of the original ones that were broken down, the installation took place at the end of August - E1.

In August we published one Press Release about the migration of birds. We recorded 7 media outputs - 6 in Online form and 1 TV output – E4.