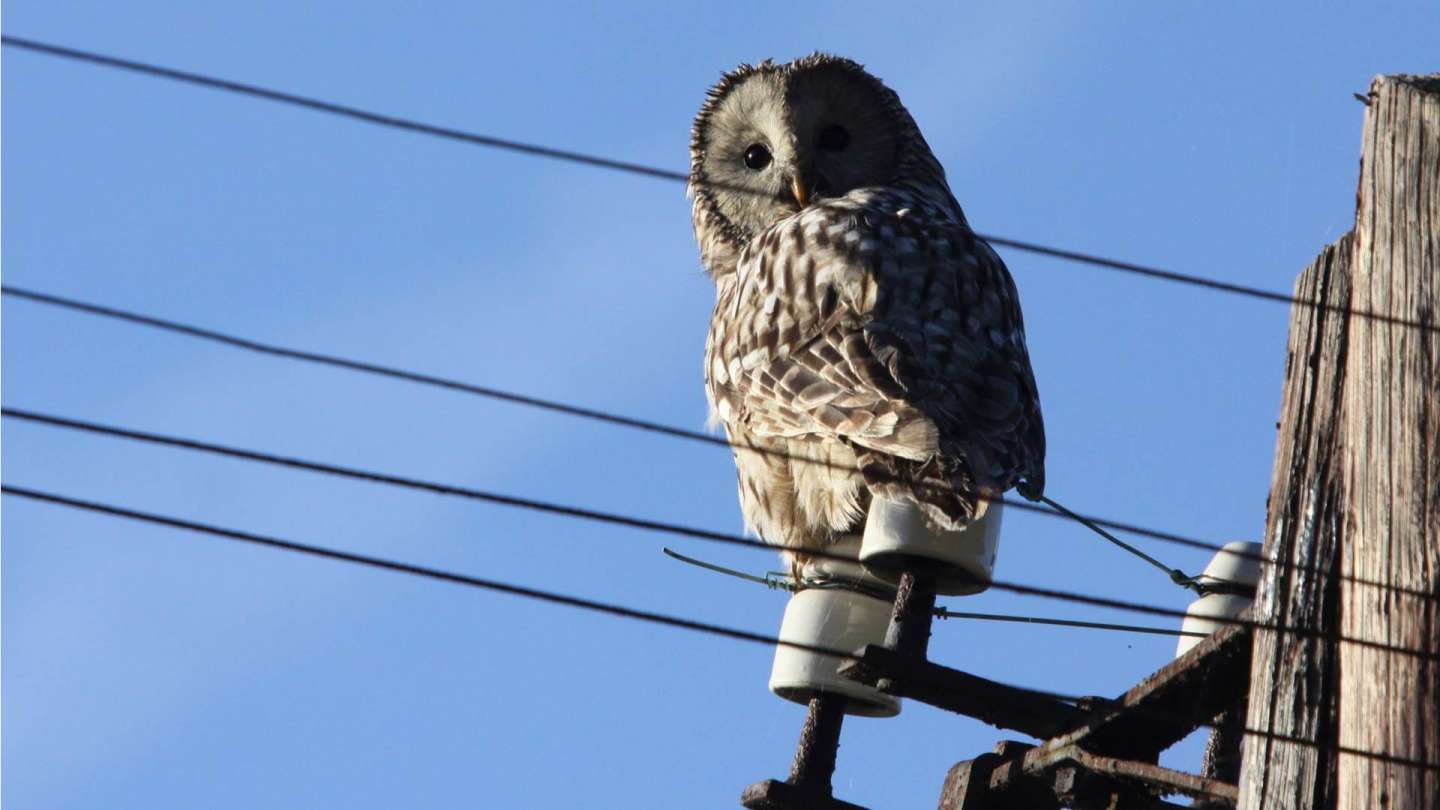 The year 2017 brought several ornithological attractions. This trend also continues in the year 2018. Birdwatchers stated large appearance of Common Redpolls, a new species discovery for Slovakia, and an unusual crossbreed. Hybrid of the Eurasian blackcap and the garden warbler was caught near Prievidza by Roman Slobodník and Vladimír Slobodník.A new species for Slovakia (in the order of 363) became the Red-flanked Bluetail. The latest experts are experiencing often views of the Ural owl in the lowland, outside the area of its known nesting. At the clinic in Košice treated mainly traumatized individuals, most often injured after a collision with cars.

"Owls, but also other predators, often get into collision with a car, or they get hurt, while they are hunting. During this winter, we provided first aid and care for more than 10 individuals of the Ural owl, most of them traumatized by collisions. UVLF operates the largest rehabilitation station in eastern Slovakia, in Rozhanovce, whose reconstruction was supported by the European Union within the framework of the LIFE Energy project, "says Ladislav Molnár from the University of Veterinary Medicine and Pharmacy in Košice and adds:" The cause of a car collision may be that the drivers react on animals late and cannot avoid it. Especially owls, blinded by the lights of cars, cannot take off so quickly. Therefore, it is important to increase attention while driving, for this reason, too. "

View the embedded image gallery online at:
https://www.lifeenergia.sk/en/news/item/854-ornithological-attractions-in-2017.html#sigProIdb62437092d
Tweet
More in this category:
« The first peak of spring migration will occur in the coming days Exhibition "High on the wings - What we know about the Lesser Spotted Eagle" »
back to top