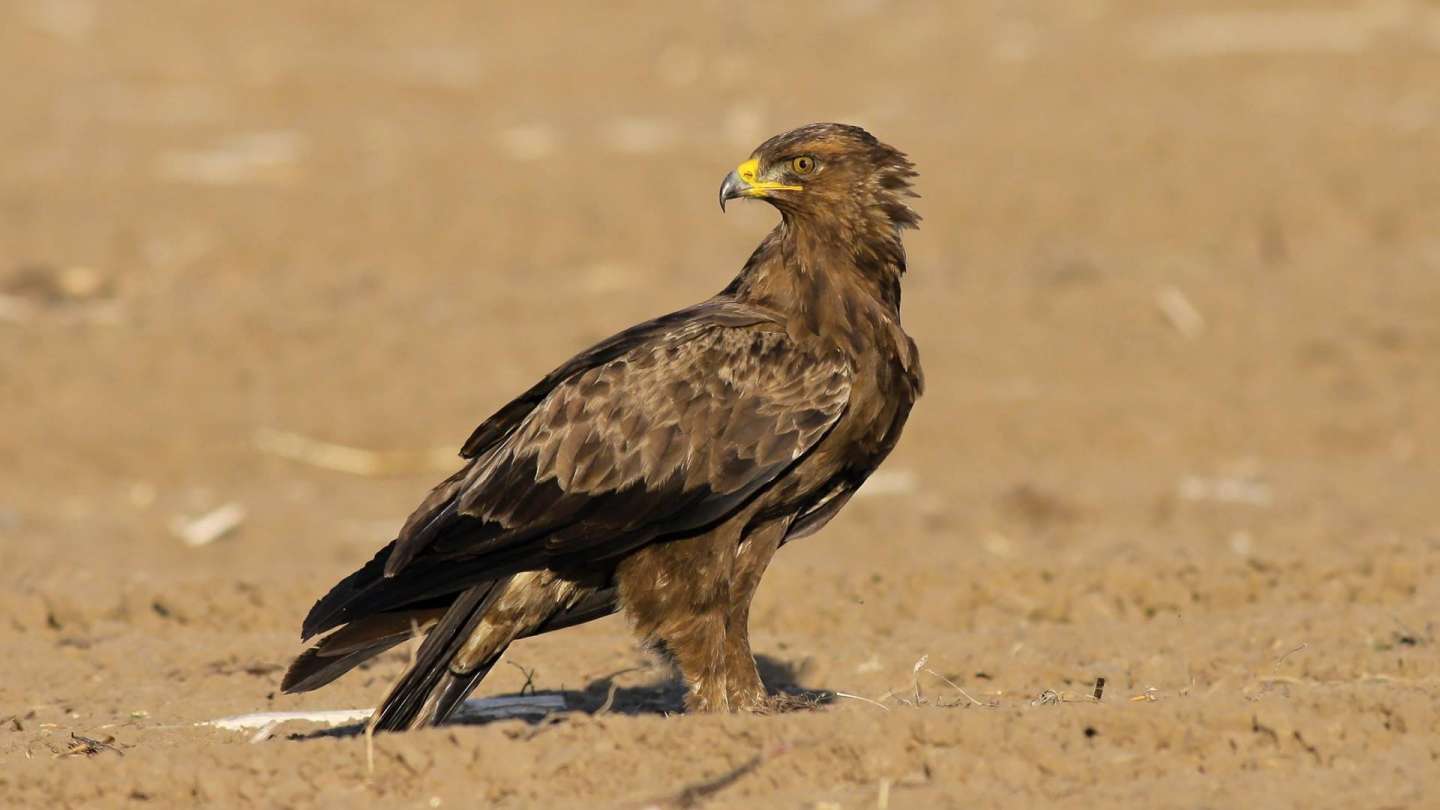 In Košice you will see the Lesser Spotted Eagle - VIDEO

"The Lesser Spotted Eagle is an endangered species. In Slovakia, estimated breeding population is 600 – 800 pairs. It is a migratory species, wintering mostly in eastern and southeast Africa, the its destination and back fly up to 20,000 km. The exhibition "High on the Wings - What We Know About the Lesser Spotted Eagle" approaches the life of the species, from laying eggs, through the process of cainism (aggression of the older nestlings to the younger), flying from the nests and migrating eagles to Africa” says Miroslav Dravecký, curator of the exhibition, from the Východoslovenské múzeum.

"The exhibition also presents methods that protect birds in Slovakia from injuries or death on electric consoles. It occurs after electric shock, on unprotected consoles. The monitoring carried out under the LIFE Energy project has confirmed that this danger is present, among other species, also for the Lesser Spotted Eagle. They use different barriers, offering a safe bird landing or not allowing them to sit. In addition, our goal is to prevent birds from the collisions with electric power lines. Energy companies install so called flight diverters in order to highlight lines and eliminate the risk of collisions, "concluded Lucia Deutschová from Raptor Protection of Slovakia.

Email This email address is being protected from spambots. You need JavaScript enabled to view it.
More in this category:
« Some animals still sleep, others are nesting Susliks in Slovenský kras survive winter »
back to top