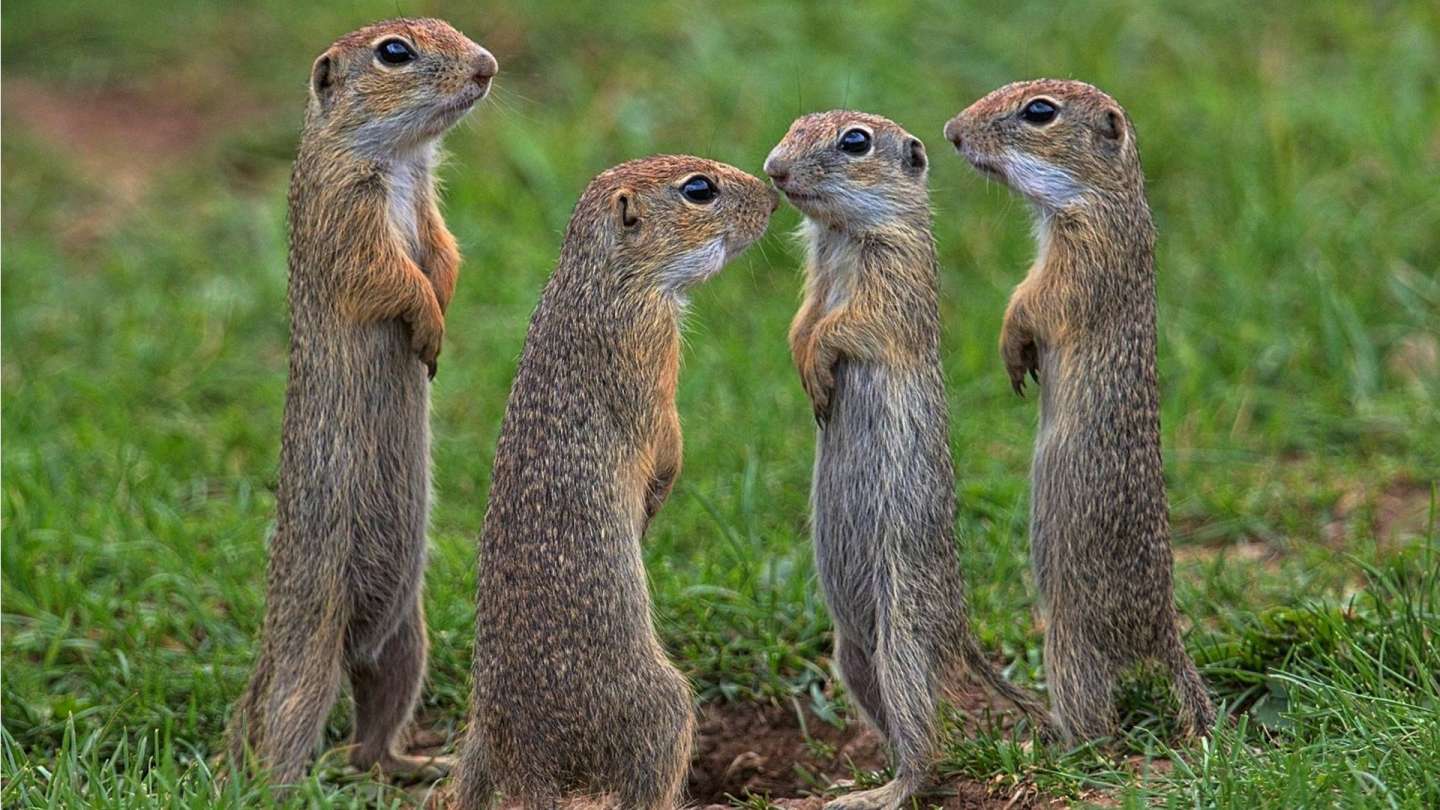 2018 is also a year of European ground squirells

Year 2018 in Slovakia was for European ground squirells very successful. These true winter sleepers relax in their hole for just three weeks, warm October days they used for feeding. Last year, 400 sousliks from Slovak Karst went into hibernation, this autumn it was already 600. For survival during cold days, it is crucial good fattening - even during sleep, they need plenty of energy. The warm autumn days helped them greatly in the food collection.

"Once a common animal, later very rare, it slowly returns to Slovak nature. Requires an area that is regularly grazing or mowed. The loss of pasture is the reason why the sousliks completely disappeared from many places. In the LIFE Energy project, at two locations in the Slovak Karst (Hrhov and Gemerská Hôrka), we came at the last minute - without human assistance, sousliks would not survive. From 2015, we manage areas where it can be expanded - in addition to regular mowing, we have also removed trees and shrubs. We can say that for the sousliks it was the best year for the last two decades, they could climb out of the burrow every day, because it was a little of rainy or cold days. The warm temperatures caused the presence os the sousliks until October 20, last year they fell asleep at the end of September. In Gemerská Hôrka, we also saw floods in the summer, yet there are 100 individuals (16 in 2015). Hrhov has 500 wintering sousliks (in 2015 - 75 individuals). We also fed them with sunflowers and apples, such a measure helps to survive a higher number of animals during winter, while also supporting a larger number of youngsters in females, "says Ervín Hapl from the Raptor Protection of Slovakia.

View the embedded image gallery online at:
https://www.lifeenergia.sk/en/news/item/937-2018-is-also-a-year-of-european-ground-squirells.html#sigProId17113cc2d7
Tweet
More in this category:
« For the first time, they published the map of sections with flight diverters The birds of prey census results are known »
back to top