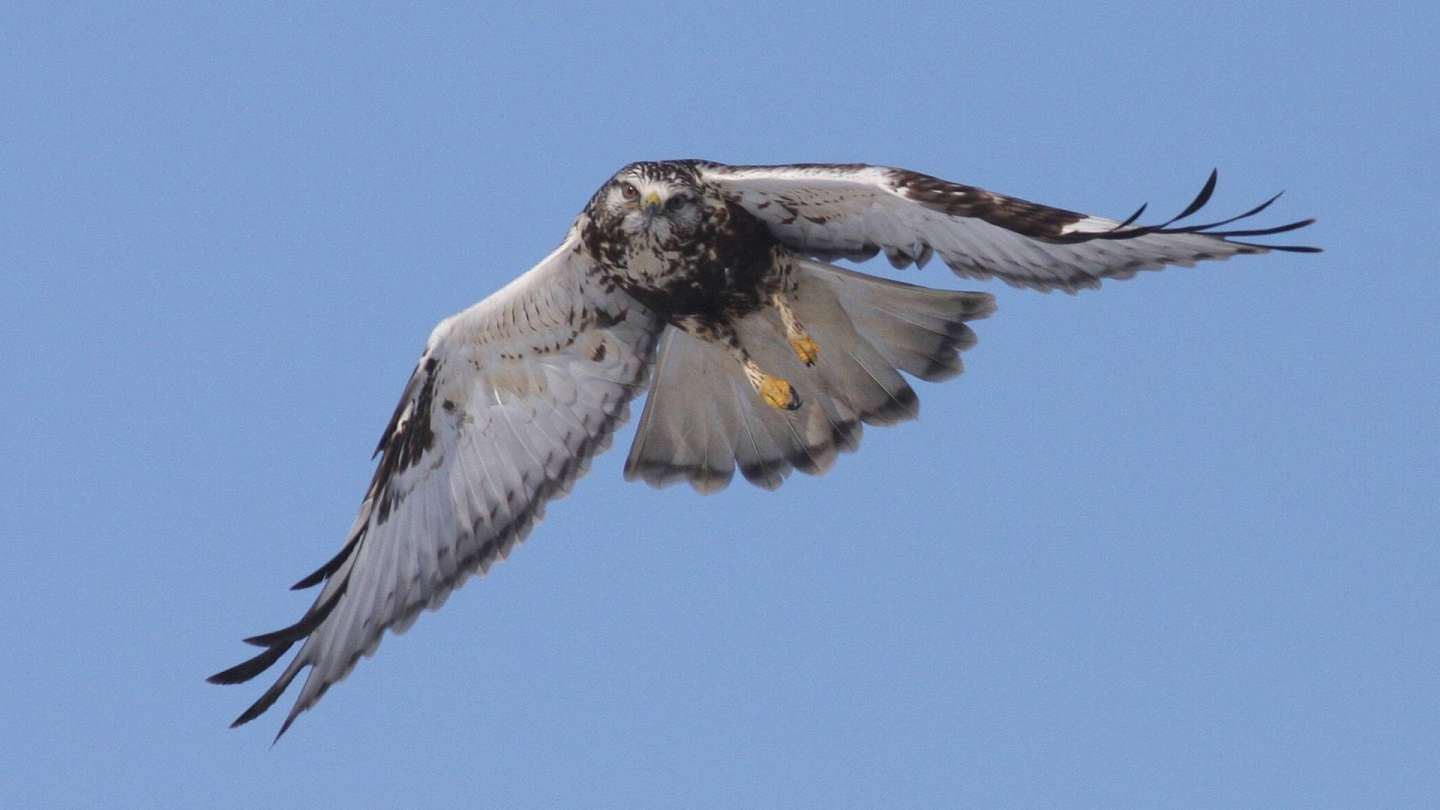 In 2018, we recorded the nesting of many rare species. Thanks to the human help, 8 juveniles of the montagu's harrier were saved - it is a species that has a nest on the ground, often in cereals. We also enjoyed the successful return of the red-footed falcon, which is critically endangered in Slovakia. We confirmed the nesting of 17 pairs of our greatest predator – white tailed eagle, 31 pairs of saker falcons and more than 60 pairs of imperial eagle.

We also consider it very important that by December 2018 distribution companies installed 10 000 flight diverters (including 7,300 under the LIFE Energy project) on the power lines. They help in the risk sections to prevent the collisions. At present, more than 100 km of risky power lines in 13 SPAs are safe, so we save at least 600 birds a day at a social value of 1.5 million annually euro.

View the embedded image gallery online at:
https://www.lifeenergia.sk/en/news/item/949-ornithological-attractions-in-2018.html#sigProIdc2386f2321
Tweet
More in this category:
« The birds of prey census results are known European ground squirells woke up, they help them with apples and sunflower »
back to top