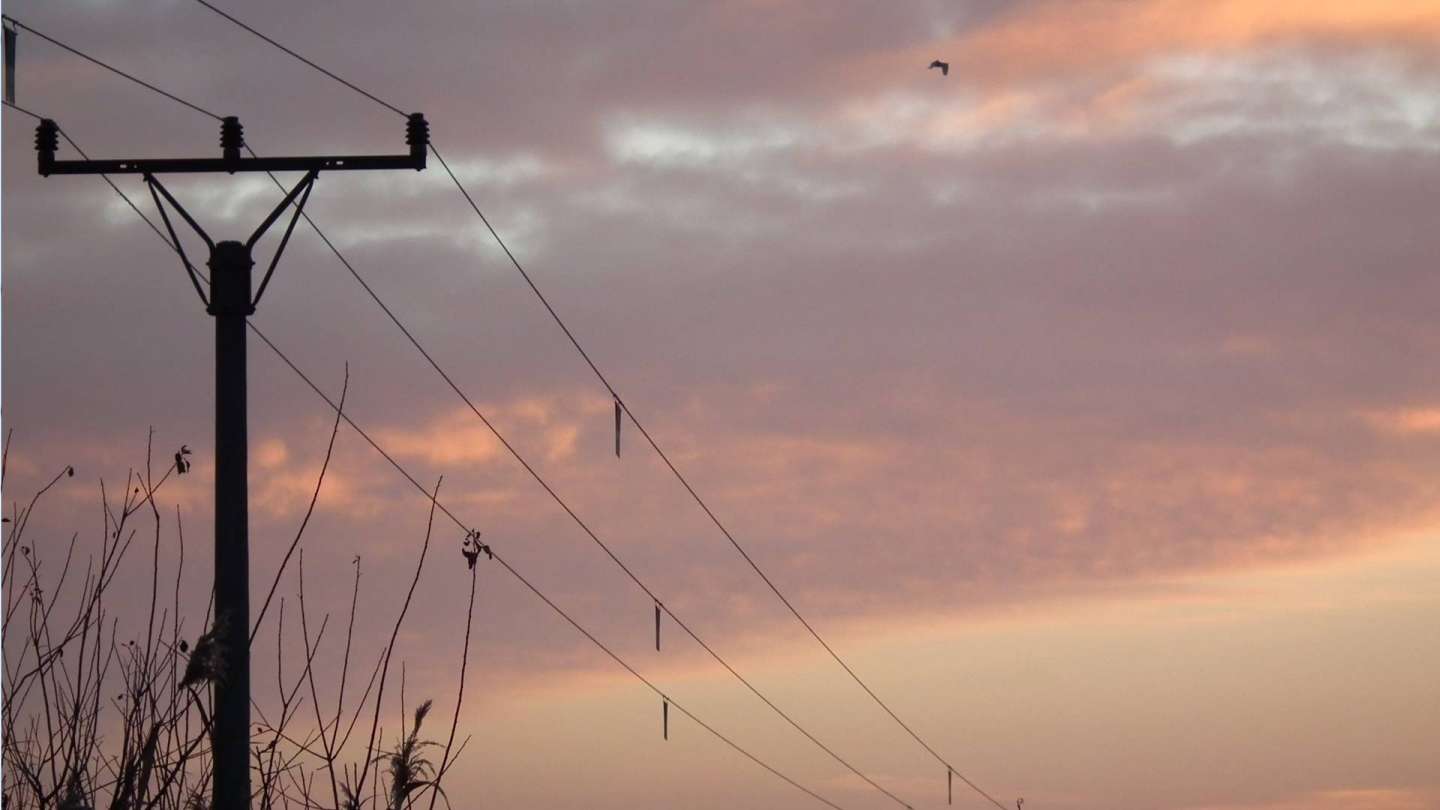 The LIFE Energy project started in September 2014. One of the main objectives was to identify, based on the monitoring, which sections of power lines pose the greatest risk of collisions to birds. The project took place in lowland areas in 13 Special Protected Areas (of which 7 in the west).

“Western Slovakia is specific due to the fact, that there is a key population of the swan in our country. It is a large, heavy bird, adapted for slow overflights. Swans are often concentrated in flocks when they fly. In a large group, however, their reactions are delayed; especially this concerns the last individual Thus, the majestic bird often died due to collisions with the power lines and at the same time caused power outages. We have found that this has been the case especially in high-concentration sites such as rapeseed fields, flooded terrain depressions and water channels. After evaluating the results of the mapping, we proposed specific sections of electric lines to treat the so-called flight diverters,”explains Marek Gális from Raptor Protection of Slovakia.

“We installed three different types of diverters on 43 km of high-risk lines - RIBE slats, FireFly and SWAN-FLIGHT Diverter - approximately 4,500 elements. This was followed by monitoring the effectiveness of these measures, which showed that the efficiency of all three types of diverters was almost 100 percent. We plan to continue the ecologization of dangerous sections, ”says Michaela Dobošová, spokeswoman of Západoslovenská distribučná, a.s.

Tweet
More in this category:
« Public Energy for Birds! Nine Out Of Ten Questioned Slovaks Are Aware About the Power Lines Risks To Birds »
back to top