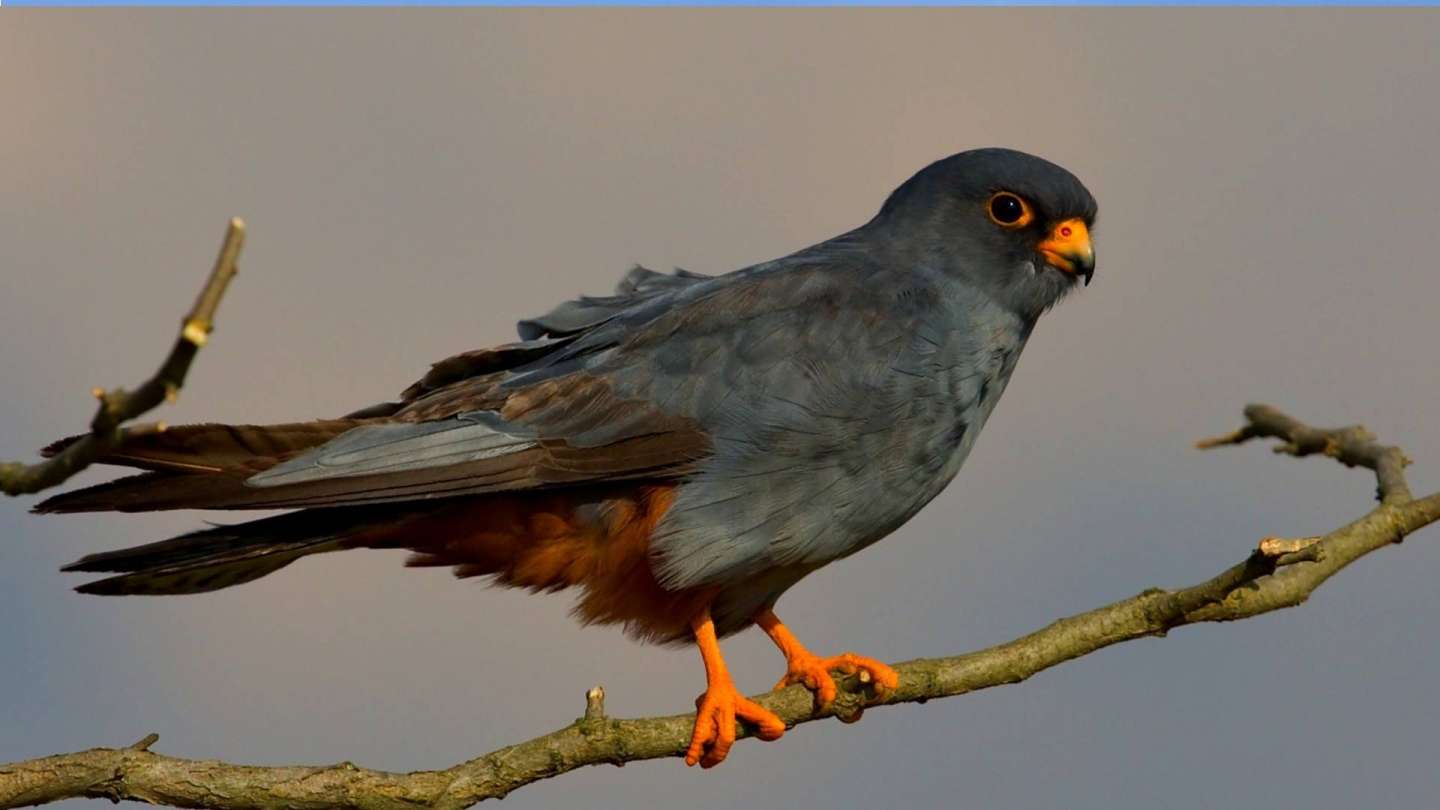 A rare falcon went to Africa through Olomouc

Red-footed falcon winters in South Africa. After the breeding season, which begins with the selection of the territory in April and ends with the leaving of the nests in July to August, our population also starts with the long way to the south.

Slovakia is an important crossroad of migration routes, so it was possible to observe a rare falcon, especially in September, where it is not commonly found.

One of the local young falcon made ornithologists happy. We had 41 rare nestlings in the area. One of them, named Simi, was observed on September 23 near Olomouc in Czech Republic.

“Especially for this year's young, migration is the most difficult time of their lives and mortality is high. One measure suitable also for other species is to increase the safety of power lines to protect birds from collisions. We cooperate with all distribution companies, for example within the Life Energy project. Special elements – flight diverters - were installed in Slovakia,” says Lucia Deutschová from the Raptor Protection of Slovakia.

Email This email address is being protected from spambots. You need JavaScript enabled to view it.
More in this category:
« Power lines are safer for birds. Thanks to 4100 flight diverters European ground squirel in LIFE Energy project »
back to top