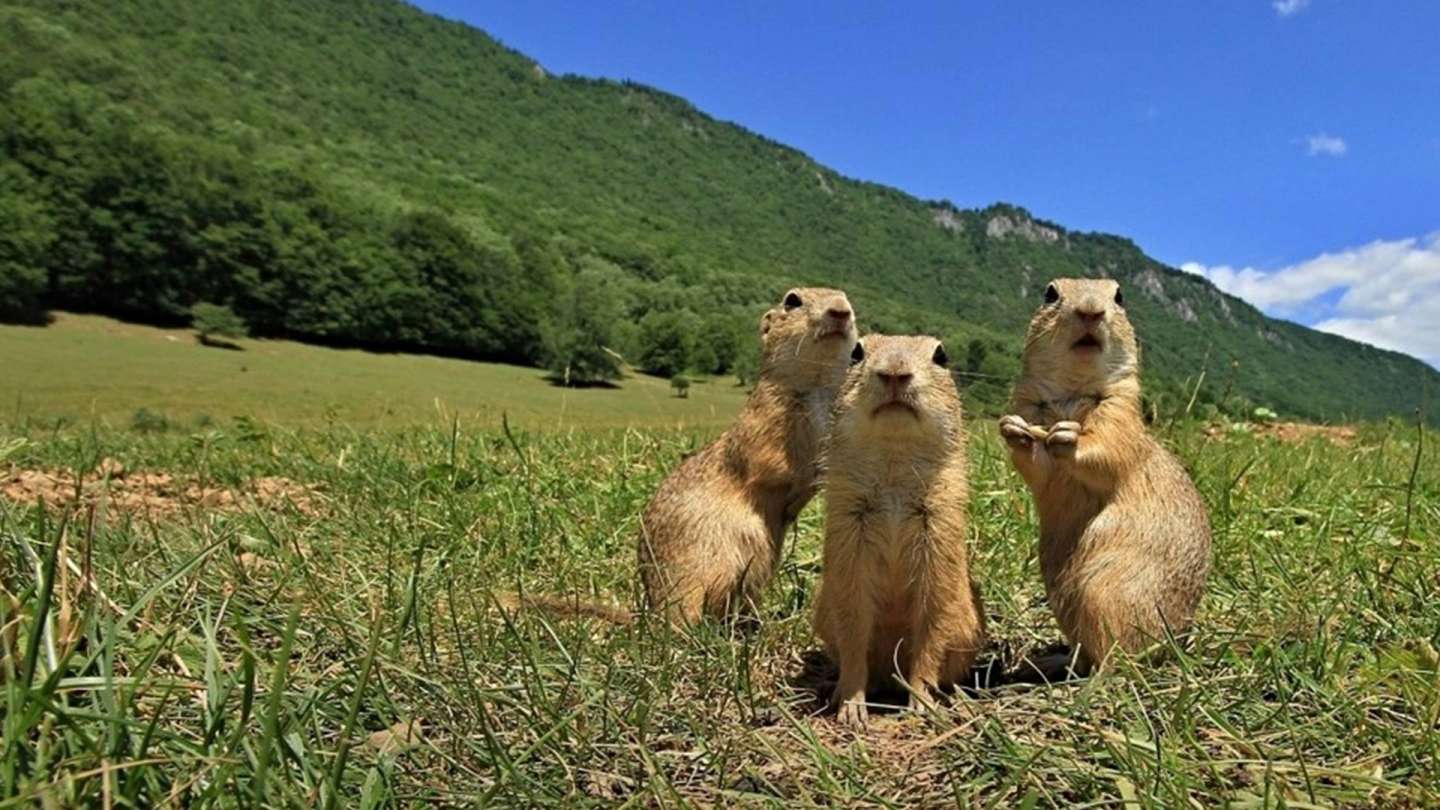 Once a common animal, later very rare, it slowly returns to Slovak nature. It requires an area that is regularly grazing or mowed. The loss of pasture is the reason why the sousliks completely disappeared from many places. In the LIFE Energy project we manage areas where it can be expanded - in addition to regular mowing, we have also removed trees and shrubs. We also fed them with sunflowers and apples; such a measure helps to survive a higher number of animals during winter, while also supporting a larger number of youngsters in females.

Email This email address is being protected from spambots. You need JavaScript enabled to view it.
More in this category:
« A rare falcon went to Africa through Olomouc
back to top