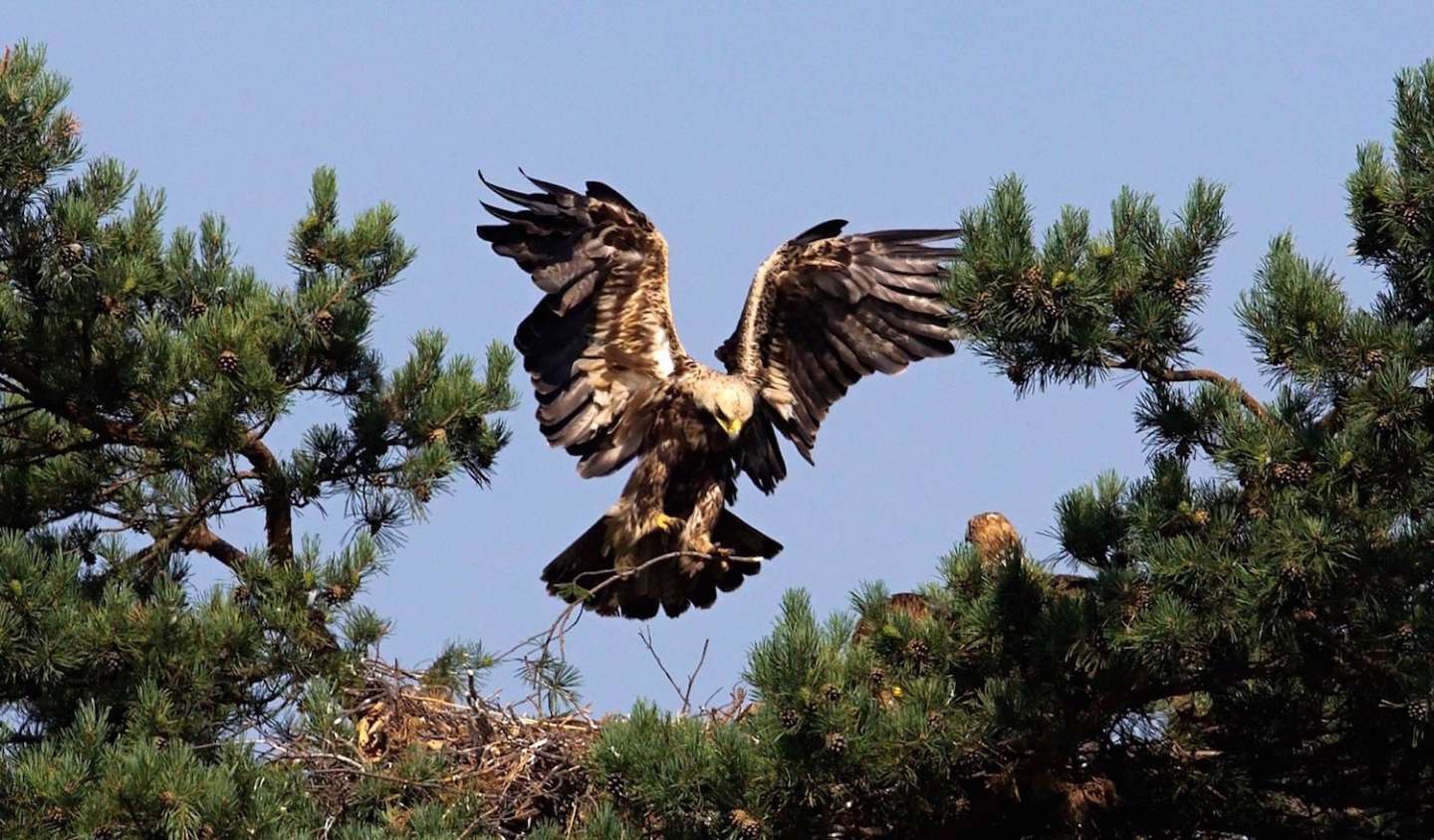 The project will secure management on two key areas. The first is endemic colonies suslik in the protected bird area Slovak Karst. Suslik (Spermophilus citellus) is a very important historical prey of Saker Falcon and Imperial Eagle, but in consequence of the disappearance of the pastures in the country disappear suslik rapidly.

Email This email address is being protected from spambots. You need JavaScript enabled to view it.
More in this category:
« Rehabilitation of injured birds Public awareness activities »
back to top