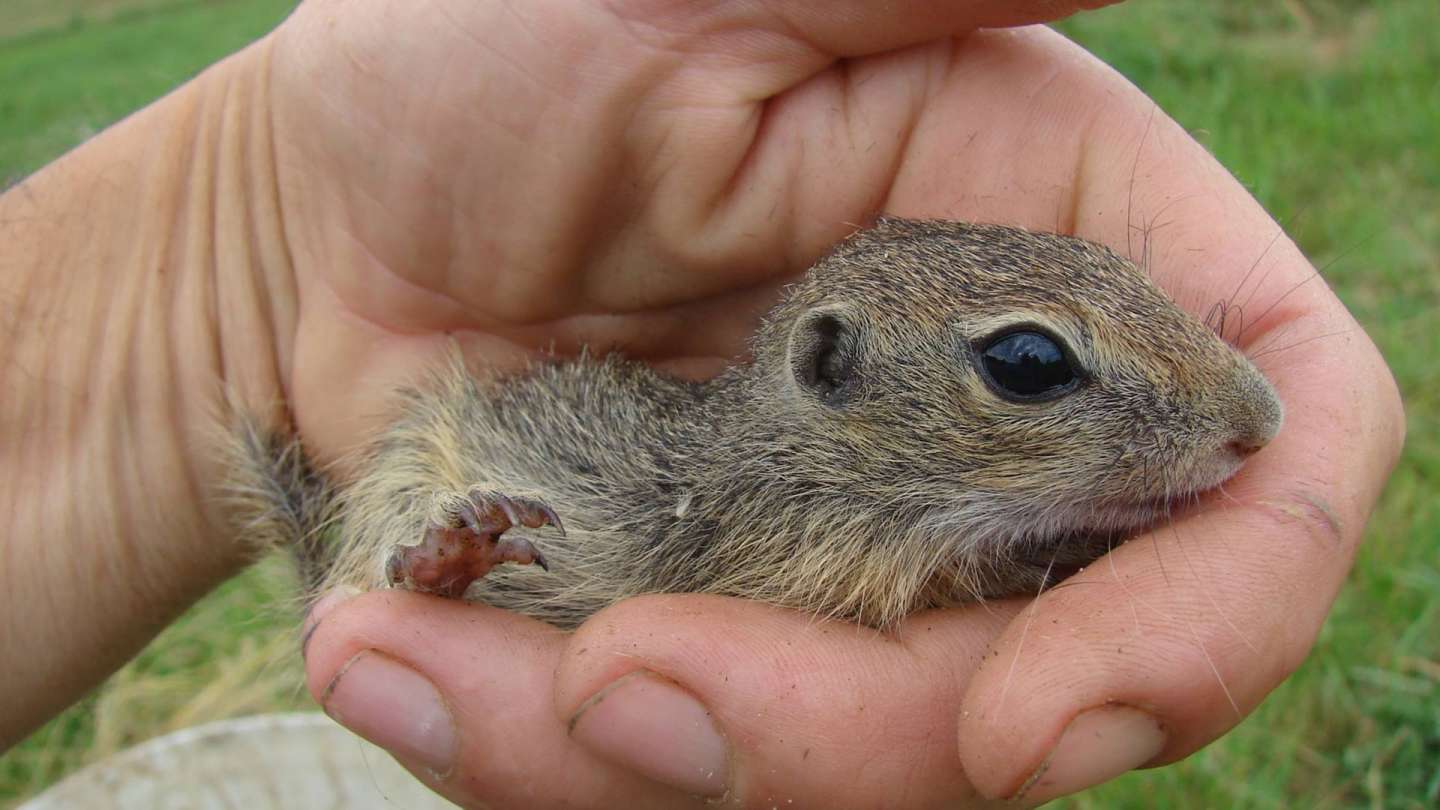 The state of tree planting was checked in the area of Bodza and Lipové.

Mowing continued in both "suslik" localities - Hrhov and Gemerská Hôrka. In both cases, the hay could not dry due the rain and was used to create place for reptiles.

The exhibition was in Košice in June. In the metropole of the East, the exhibition was presented in the largest area - with many pictures  and bird exhibits. On 26 June, the debate was held on "Bird on Wire? Why not, when it's safe? "Among the discussants were representatives of VSD, UVLF and raptor Protection of Slovakia. The exhibition moves to Piešťany, where there will be at 4th of July an opening ceremony. During the summer holidays several other events under the name of the Summer Bird Academy will be presented. The exhibition will be held in Piešťany until August 26th.