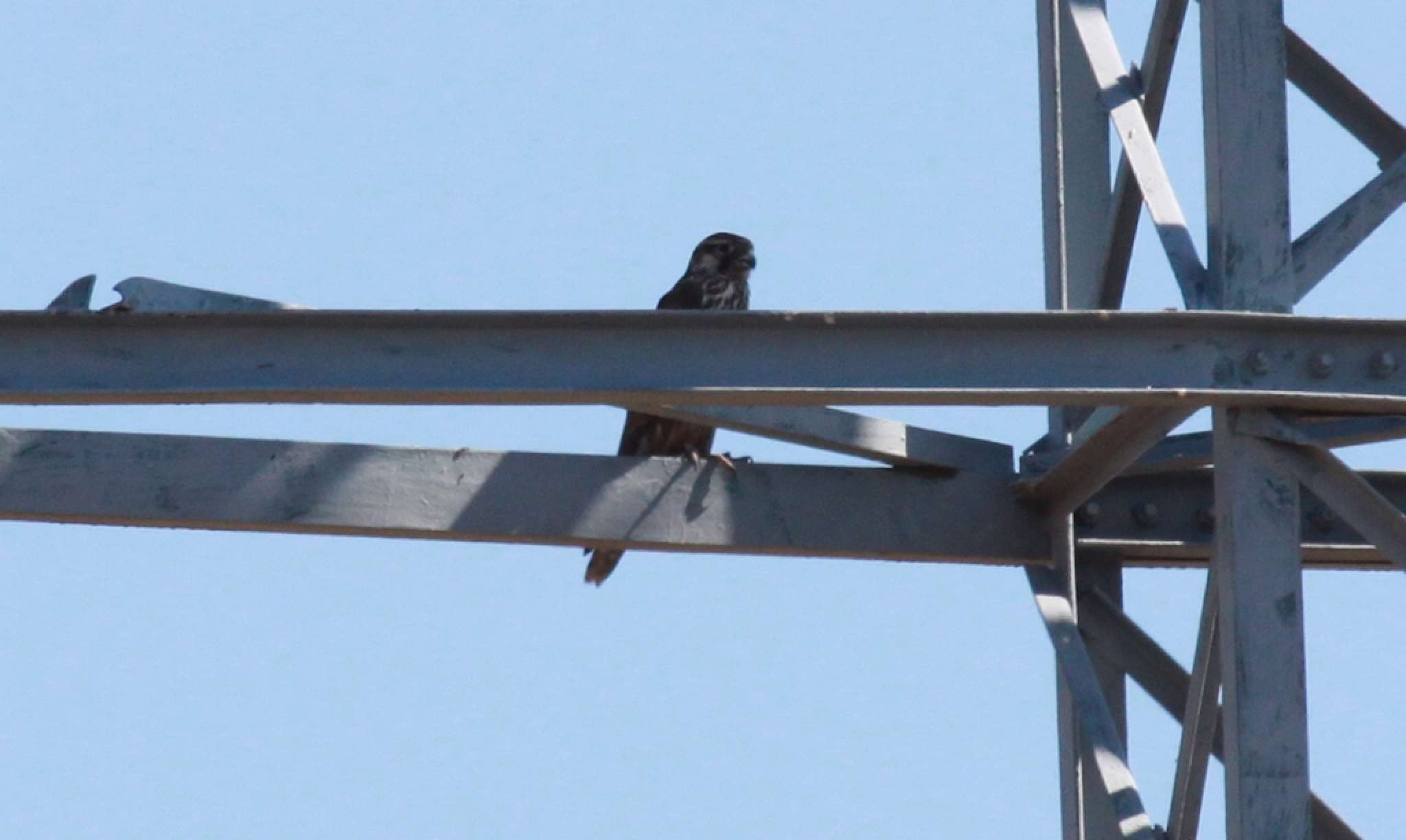 Východoslovenská distribučná, a.s. (VSD, a.s.) is an energy company which has as a core business activity electricity distribution through its own distribution system to the end customer. VSD, a.s. was established in November 2005 through unbundling from the company Východoslovenská energetika a.s. (VSE) with its strategic investor the RWE Group. The RWE Group is one of the leading energy companies in Europe. VSD, a.s. started to pursue its activities on July 1, 2007. The company owns distribution grids with a length of over 21,500 kilometres on the territory of Eastern Slovakia. It distributes electricity to more than 600,000 points of supply.

Main activities of VSD, a.s. are:

Východoslovenská energetika, a.s. has been insuring the insulation of thousands of dangerous power lines to prevent birds electrocution. It has been a partner in important projects aimed at the conservation of the Lesser Spotted Eagle since 2009. They also support many other projects, specialising in the conservation of birds.

More in this category:
« Raptor protection of Slovakia Západoslovenská distribučná, a.s. »
back to top