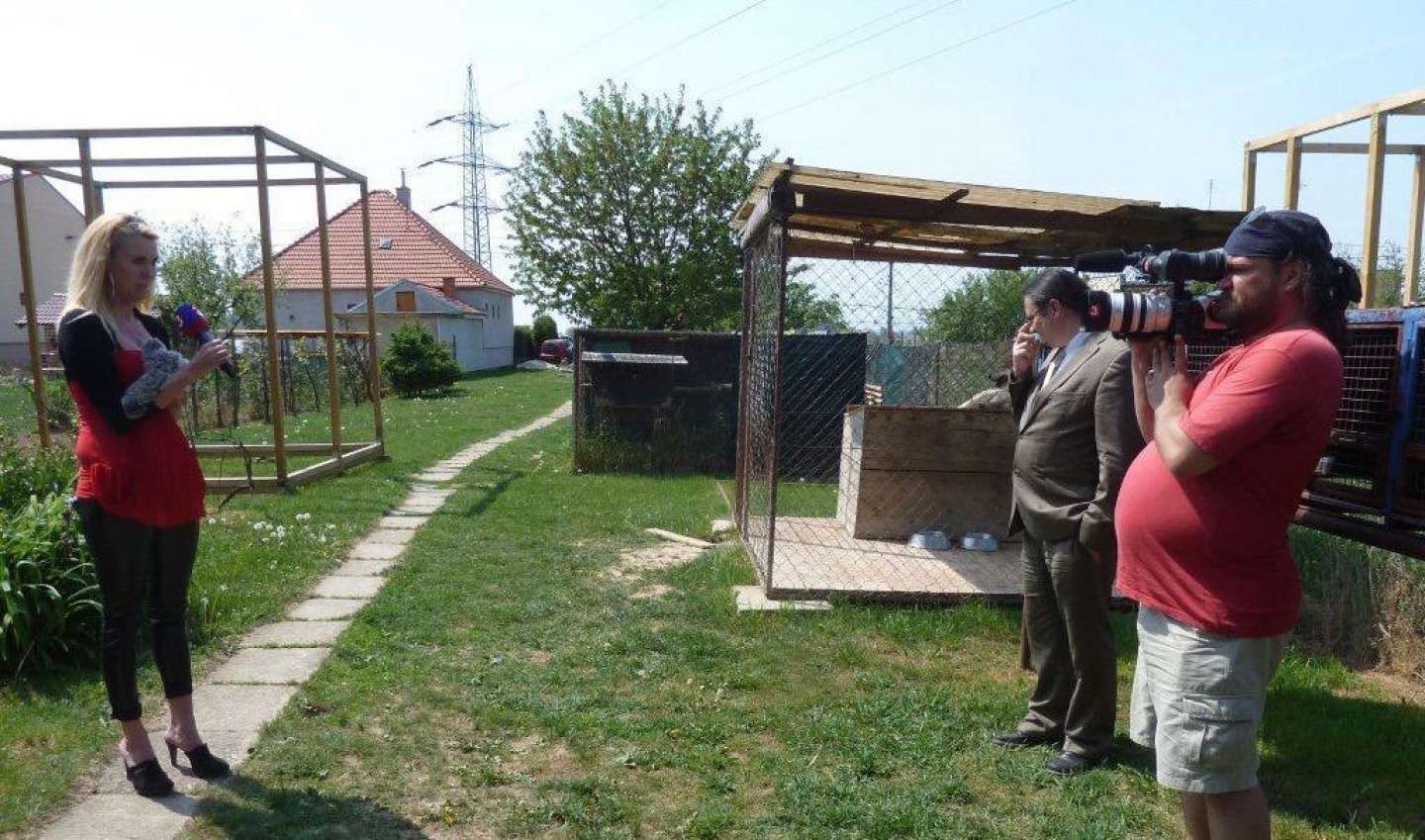 The target group of this activity is the general public. The traveling exhibition, presenting the relationship of birds and overhead electrical lines in Natura 2000 will be created. The exhibition will be presented to the general public during the project and after its completion. It will consist of four panels of around 180x100 cm and a number of exhibits, approaching the project. The exhibition will also consist of a maquette of electric pylons and lines, illustrating the risk to birds and the proposal of measures for prevention of collisions. Part of the exhibition will also be photos and videos. During the project, the exhibition will be presented in at least 10 places, such as museums, vestibules of environmental authorities or administrations of the State Nature Conservancy and in the areas of Energy companies, festivals and other events. Expected total visits: 2000.

The purpose of this activity is to raise public awareness, especially on the positive activities improving the protection of birds. It is also to improve the image of Energy companies, through the presentation of their activities dedicated to birds.

Five notice boards will be installed in visible, accessible and attractive places. One board will be located at the main entrance to the complex UVLF in Kosice, the other 4 information boards will be placed near the department of management of protected areas SNC, where there will be improved conditions of rescue stations - Brzotín, Nitra, Banská Štiavnica, Rimavská Sobota.

The coordinating beneficiary will create the project website at www.lifeenergia.sk for the purpose of the dissemination of project activities, progress in its implementation and its results. It was reported as a web address where the public can become familiar with the main results of the project. This web site will be available no later than six months from the start of the project, it will be periodically updated and is available for at least five years after the end of the project.

Project communication and dissemination of results

The expected outcomes of the project:

- 500 pieces PR package with subjects under consideration coordinating the beneficiary,

- a film with a duration of about 30 minutes. 500 DVDs will be distributed in two languages (English and Slovak), as well as a short video as a trailer to this film,

- 1000 leaflets will be created and distributed,

- there will be a special edition of the magazine issued - The Journal Slovak Raptor (300 pcs),

-at the beginning and end of the project, there will be a press conference held,

-to the media will be sent out at least 15 Press Releases,

-at least 10 journal articles, 10 radio and 20 television outputs and 40 online articles will be created.

The results achieved during the project period are presented under this link.

Email This email address is being protected from spambots. You need JavaScript enabled to view it.
More in this category:
« Nesting and foraging opportunities ACTIONS »
back to top