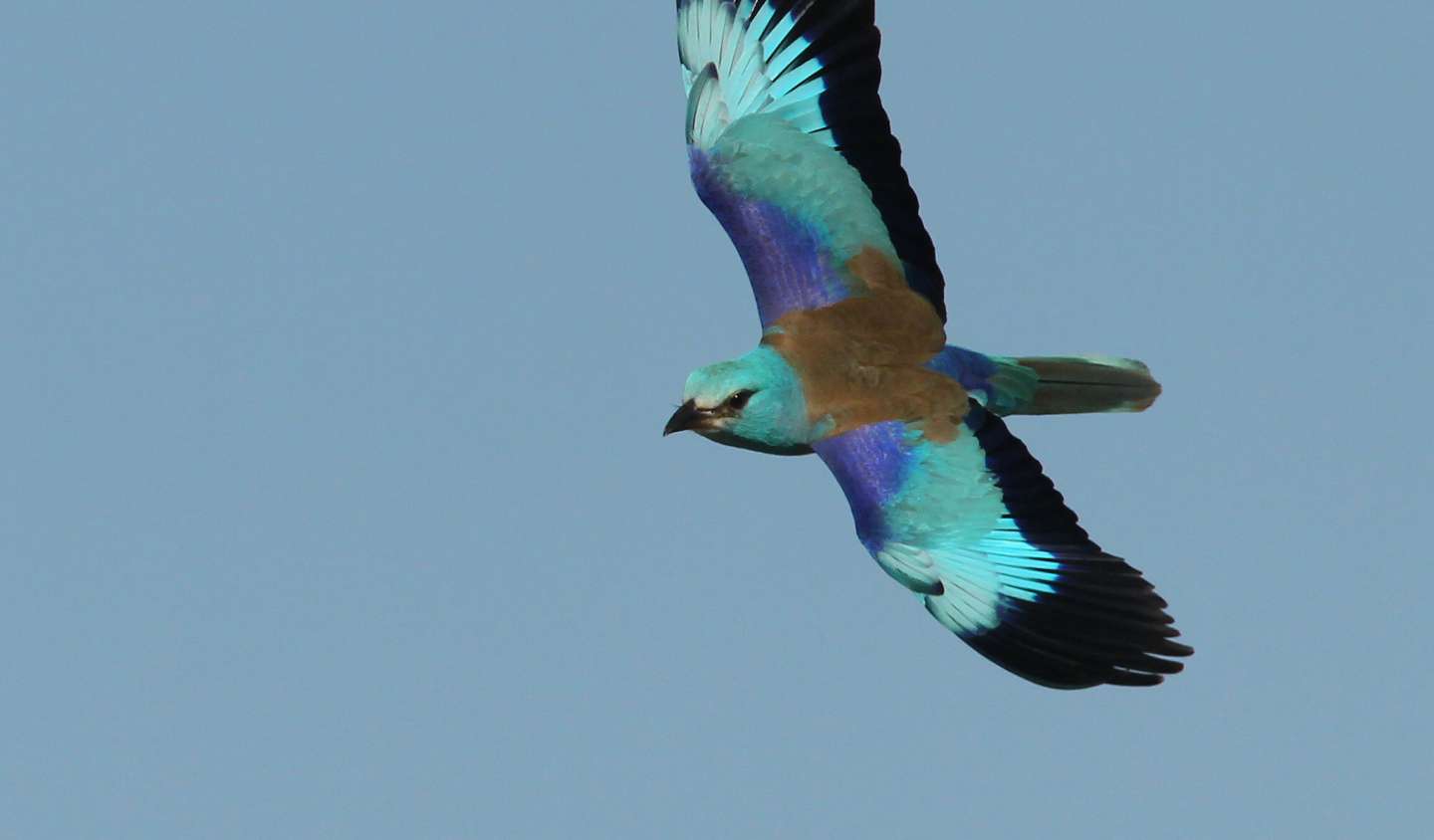 This species has apparently undergone moderately rapid declines across its global range and it is consequently considered Near Threatened. Declines have been most pronounced in Northern populations, and if similar declines are observed elsewhere in the species´s range it may warrant uplisting to Vulnerable (BirdLife 2013). In Slovakia the Roller prefers open lowland, mostly foraging in agricultural habitats, especially in meadows and cereals. Fallow land is always favoured.The loss of suitable breeding habitat due to changing agricultural practices, conversion to monoculture, loss of nest sites, and use of pesticides (reducing food availability) are considered to be the main threats to the species in Europe (Kovacs et al. 2008). The afore mentioned threats were the reasons of the decline of the population of Slovakia. The species is very sensitive to the changes of natural habitats. Lack of suitable breeding and feeding opportunities were the main factors negatively influencing local population, which is now extinct in the wild. The last breeding pair in Slovakia was confirmed in 2010.

View the embedded image gallery online at:
https://www.lifeenergia.sk/en/project/species/item/461-coracias-garrulus.html#sigProId1fff70ec2e
More in this category:
« Corncrake Saker Falcon »
back to top